There is an aggressive dogs list used by insurance companies.

Insurance companies are in the business of risk assessment, so it’s only natural that they would have a list of dogs deemed so dangerous that the insurance company either won’t cover the homeowner or they will cover them at a drastically increased premium.

Insurance companies base their lists on documented bite cases (no matter the cause), case studies, and sometimes news stories.

Any breed that has any appearance of costing extra money will make their list.

I’ve listed the most common breeds appearing on insurance companies’ aggressive dog’s list, so you can see if you’re in danger of not being covered.

Aggressive Dogs – Could You be at Risk?

This post contains affiliate links. We earn a commission if you make a purchase, at no extra cost to you!

I think it’s so important for any homeowner to know which breeds are on their insurance company’s prohibited list.

It’s not for your physical safety.

It’s for your financial safety.

While some of these breeds DO have a history of being a little iffier than others, in general, they just need to be trained and socialized properly, and you should be okay.

This list of the most common blacklisted dogs is here to protect you financially.

I will lay money that most people don’t check with their insurance company before getting a dog.

I know I never have.

In fact, until recently, I didn’t even know that insurance companies had aggressive dogs lists.

But they do, and if something happens while you own one of these breeds, you might not be covered.

So let’s take a look at which breeds made the list.

For updated lists, check with these reputable pet insurance companies

11 Breeds Which are ALWAYS on the Aggressive Dogs List

These breeds always make the cut when it comes to an insurance company’s list of aggressive dogs.

These dogs either have documented aggressive tendencies or perception of aggressiveness.

Be aware that although all of these breeds have some level of documented aggression, if a dog is trained and socialized properly, these behavioral issues can be eliminated or drastically reduced.

That point cannot be overstated. 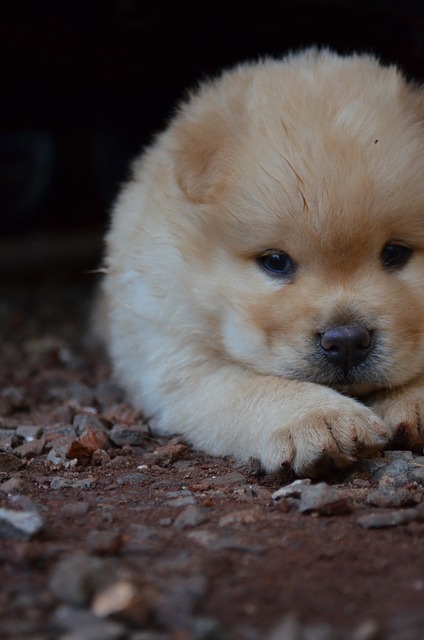 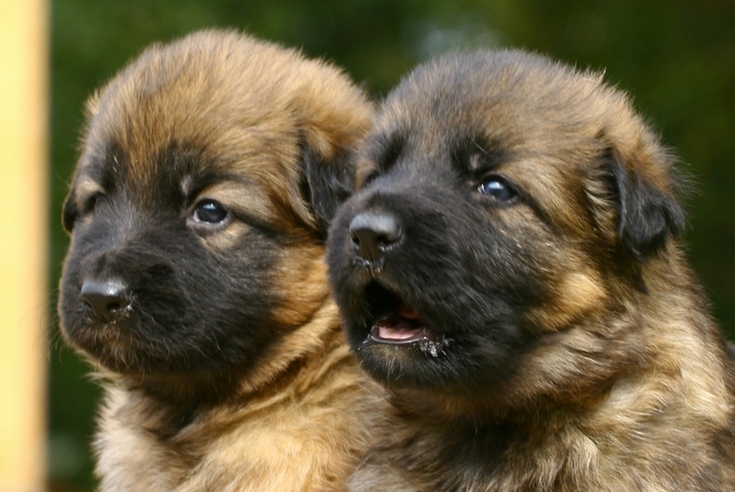 ➨➨ Rottweilers Vs German Shepherds: Which Dog Breed Is Easier To Train 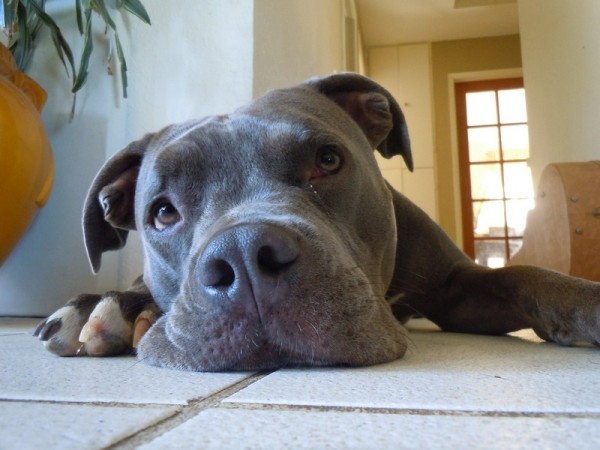 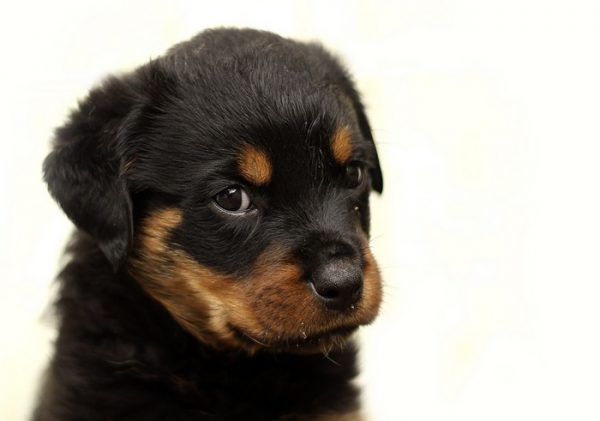 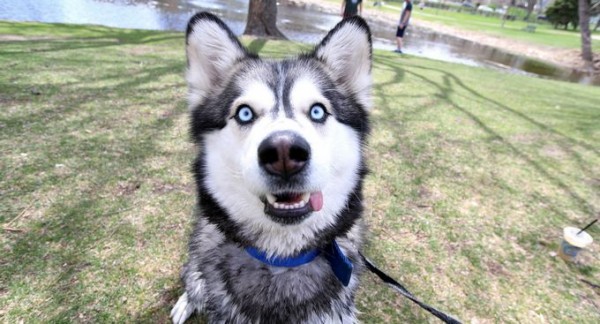 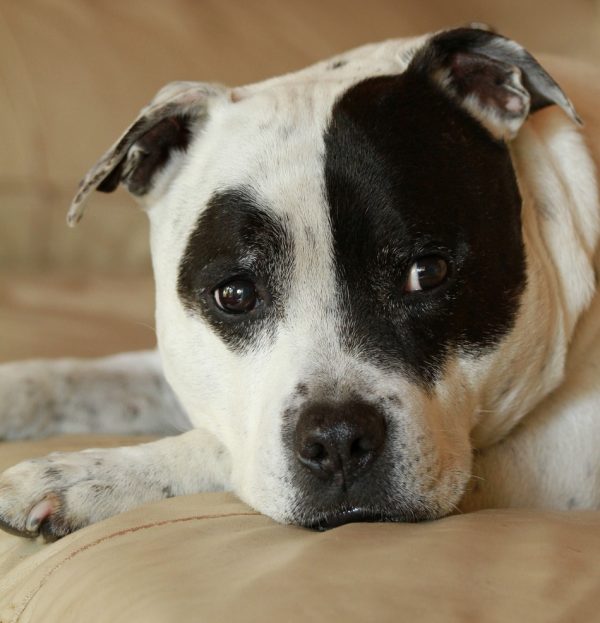 Aggressive Dogs Lists – You Just Have to Live with Them

While not all insurance companies will deny you coverage if your dog falls into their aggressive dog’s list, they will probably charge you elevated rates.

There’s no getting around it.

If you already have one of the dogs listed above, you should contact your insurance company immediately to make sure you are covered.

If you don’t have one of the dogs listed above, you should check with your insurance company before adopting one.

Aggressive dogs lists are an unfortunate part of the insurance coverage process, so it pays to do your homework and know your risk of premium hikes or outright denial of coverage.

Have you ever been denied insurance or had your rates hiked up because of any of the dogs on this aggressive dogs list? Tell us your experience in the comments.