On Tuesday, March 21, 2017, the American Kennel Club announced its annual list of the United States top dog breeds of 2016. The announcement was made on the popular morning news and talk television program, Fox and Friends, which airs daily on the Fox News Channel. We’re sharing the highlights with you along with the top ten on the list, but check out the full list with rankings here.

Most Popular Dog Breeds in the US 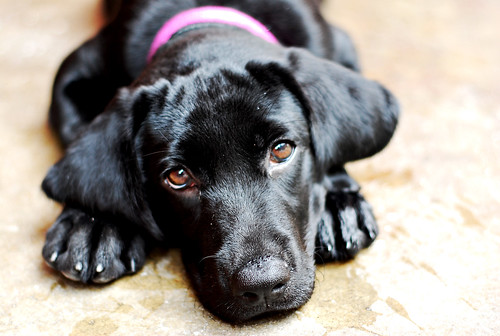 According to Gina DiNardo, the Vice President of the American Kennel Club, “The Labrador Retriever has a strong hold on the top spot, and doesn’t show signs of giving it up anytime soon. The Lab is such a versatile dog that it’s no wonder it makes a great companion for a variety of lifestyles.” 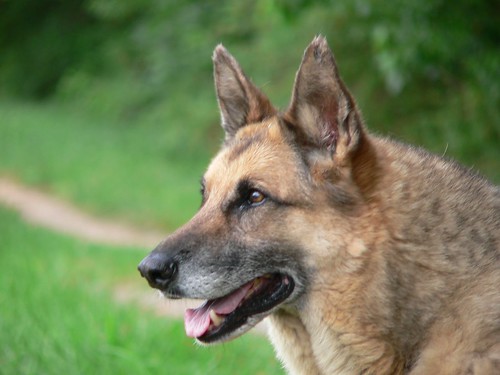 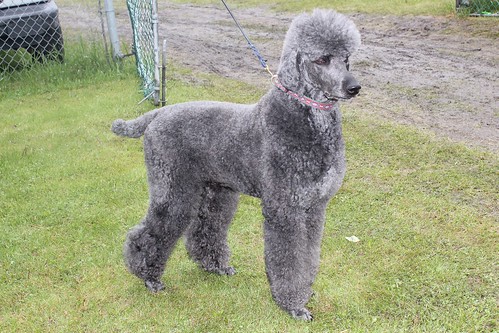