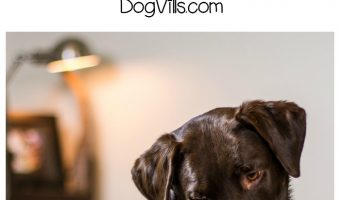 On Tuesday, March 21, 2017, the American Kennel Club announced its annual list of the United States top dog breeds of 2016. The announcement was made on the popular morning news and talk television program, Fox and Friends, which airs daily on the Fox News Channel. We're sharing … END_OF_DOCUMENT_TOKEN_TO_BE_REPLACED