There are so many famous quotes pit bull quotes, it is hard to choose a favorite!

The breed is often so misunderstood by people who haven’t had the pleasure of meeting one.

I love my pit, and she loves her family.

They were once known as nanny dogs because of their protective nature around kids, and I have witnessed this with my own kids.

Here are some famous quotes about pit bulls!

“Punish the deed, not the breed.”

“It takes a lot of work to make a pit bull human aggressive.  It’s not in their nature.” 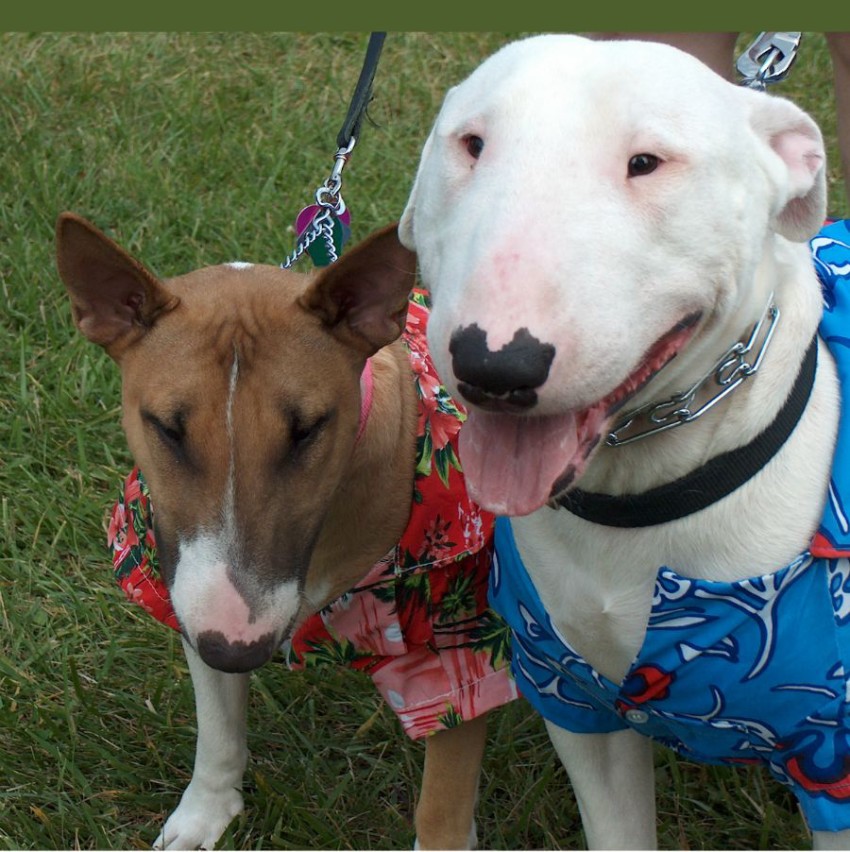 “The more people I meet, the more I love my pit bull.”

“Pit bulls need exercise, discipline and affection in that order.”

“If your pit bull is fat, you’re not getting enough exercise.”

“A dog is the only thing on earth that loves you more than he loves himself.”

“This is the most dangerous animal in the world.  It is responsible for MILLIONS of deaths every year.  By its side, a pit bull stands peacefully.

“Judging me doesn’t define who I am, it defines who you are.”

“What a beautiful world it would be if people had hearts like dogs.”

“Every breed of dog can be aggressive.  It’s time to stop blaming the wrong end of the leash.”

“The only thing inherently dangerous about pit bulls is an uneducated opinion.”

“Pit Bulls were once known as ‘nanny dogs’ because of how kind and protective they were of children.”

“Here is your friend, your partner your defender, your dog.  You are his life, his love, his leader.  He will be yours faithful and true, to the last beat of his heart.  You owe it to him to be worthy of such devotion.”

There are so many more quotes about pits out there.  What is your favorite?  Let’s get the word out there about this amazingly loving and loyal breed!  Tell us what your fave is from above and post your own below in the comments!  Let’s share the pittie love!