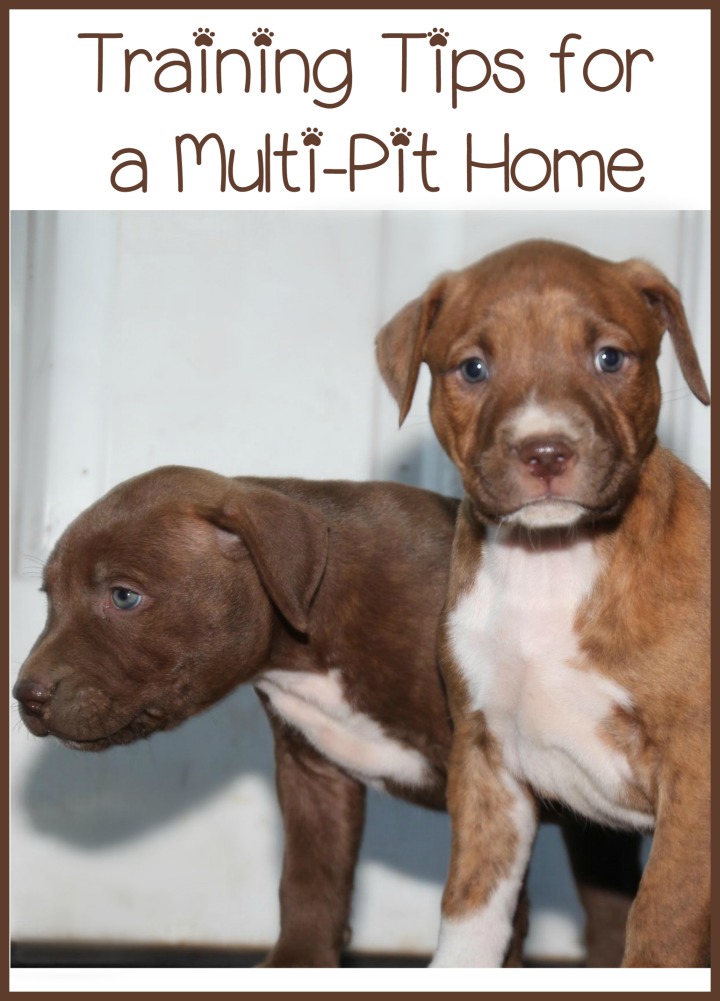 Today in Pitbull Puppy Training Tips, we’re going to talk about having more than one Pit.

A common thing I see around the internet is people talking about the impossibility of raising more than one Pitbull puppy together.

People seem to think that having more than one Pit is a recipe for a perpetual brawl.

In this edition of Pitbull Puppy Training Tips, I’m going to go over why that just isn’t the case.

Here’s the thing. The idea that you can only raise one Pitbull puppy or that you can only have a one dog home when you have a Pitbull is utterly false. To begin with, Pitbulls are a generally easy going and happy breed.

While they have a certain amount of protectiveness in their nature, they are not a breed that is prone to unprovoked aggression towards animals or people.

The Pitbull attacks you see on television are a rare event, no matter how much air play they get. They are also generally the product of people trying to raise a “guard dog”. That’s a bad idea, especially with a dog as powerful as a Pitbull.

It’s true. Pitbulls are just dogs. You raise and train them like any other dog, and they can be in a multiple pet household just like any other dog. This is especially true when you are raising a Pitbull puppy. They will naturally recognize the other dogs in the house as part of their group.

Related: Pitbull Puppy Training Tips: Training Them to be Nice

Pitbull Puppies are not Demons

I’ve devoted a lot of time and energy to the Pitbull Puppy Training Tips series for a lot of different reasons. One of the main reasons is to show people that Pitbull puppies are not demons.

They aren’t four legged serial killers waiting to happen. They don’t roam the land far and wide searching for faces to rip off.

They are just dogs.

The Pitbull is a very special breed.

They are a breed that is tough to beat.

Related: Pitbull Puppy Training Tips – Train the People Around You

You can absolutely raise a Pitbull puppy with another Pitbull, or any other animal, for that matter. The Pitbull is a breed that actually enjoys being social, so it’s exceptionally easy to have a multiple animal household that includes a Pit, especially if you’re raising one from a puppy. Just remember to train your Pitbull puppy with the praise/reward system and always be aware of the situation around you. You should have no problems, whatsoever. 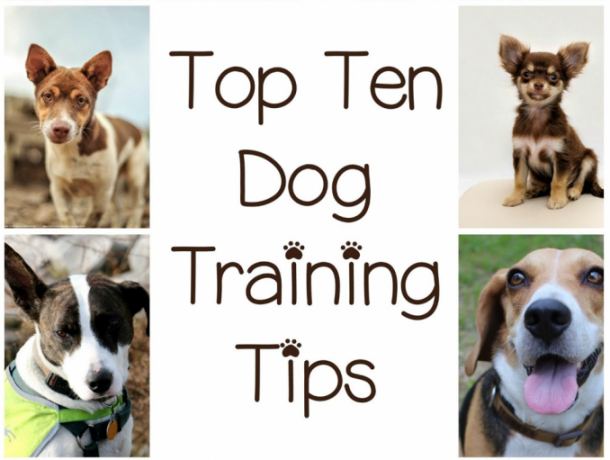