Why does a mother dog reject a puppy?

I’ve seen questions like, Why does my dog, who just gave birth, keep on moving one puppy away from the others?” quite a bit.

If your mother dog is exhibiting this behavior, it can be quite disconcerting and confusing.

Our natural instincts may be to return the pup to the mother canine, only to find that she removes it once again.

In this post, we will answer the question of why does a mother dog reject a puppy and what we can do about it.

Why Does a Mother Dog Reject a Puppy?

This post contains affiliate links. We earn a commission if you make a purchase.

There are several reasons why a mother dog will reject a puppy.

These include illness of the puppy or the mother dog, lack of maternal instincts, or too many puppies in her care.

Let’s explore each one further.

A mother dog instinctively knows when one of her young is ill.

This could be from a viral or bacterial infection, a congenital birth defect or another type of disease such as anemia.

When a newborn puppy fails to thrive, it is known as “fading puppy syndrome.”

When this occurs, the female dog will usually stop warming and feeding the pup and will either push it to the side or remove it from the litter altogether.

If you have a rejected puppy, seek veterinary attention immediately.

If your female dog is suffering from an illness, she may reject her puppy(ies) simply because she doesn’t have the strength to care for one or all.

It’s not uncommon for a nursing canine to suffer from mastitis – an infection of the mammary glands.

She could also have post-birth complications like a bacterial infection of the uterus called metritis, which can also cause her to reject her young.

If your mother dog is exhibiting symptoms of lethargic, lack of appetite, has a fever or exudes a pus-like discharge from her vagina or teats, get her to the vet right away for treatment.

You will also want to have the puppies checked over as well, as they may also need extra care. 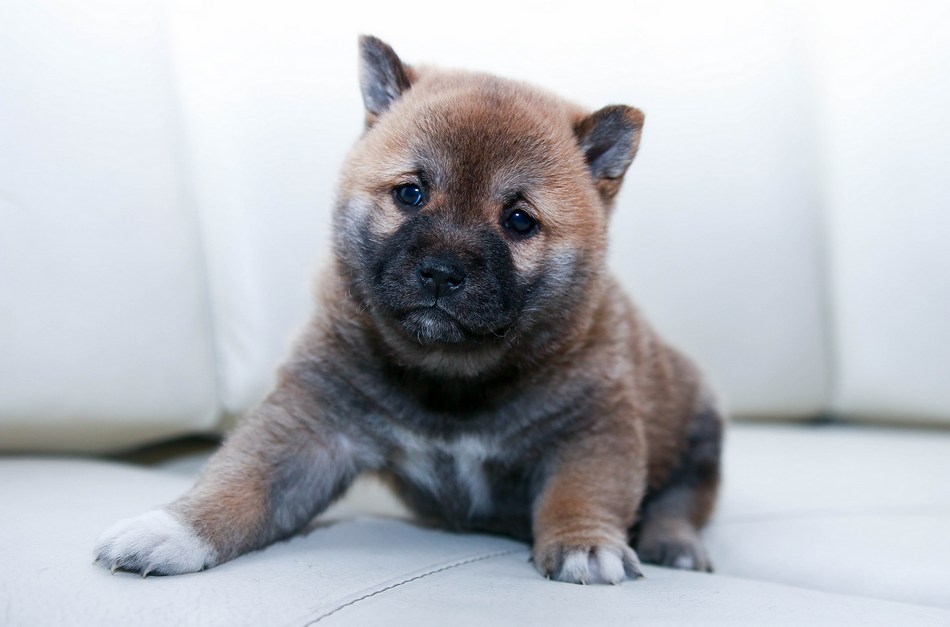 Female canines that have been bred too young, or have given birth via cesarean section may lack the maternal instincts to care for a litter of puppies.

One reason for this may be the lack of oxytocin – a hormone that is generated in the mother’s system after giving birth and encourages maternal instincts.

A lack of this hormone can cause the mom to reject the puppies and even inflict harm upon them.

If this occurs, it’s best to separate the pups from the female.

set to low and covered with a thick towel.

4. Too Many Puppies to Care For 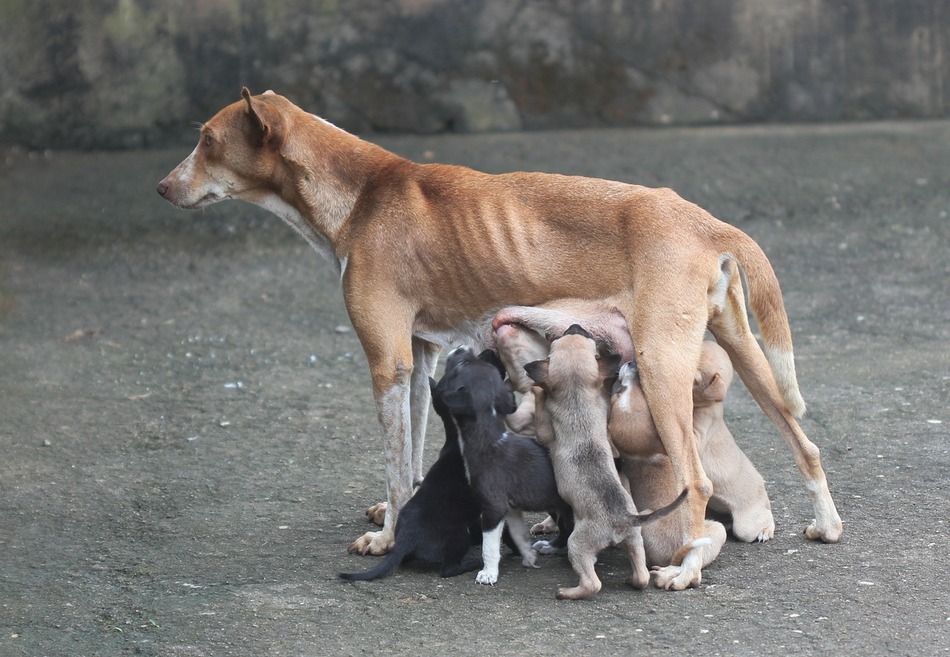 Sometimes a mother dog will reject a puppy if she has too many to care for.

To help her with this situation, keep mom in a quiet, isolated spot to help reduce further stress – a dog riddled with anxiety is more likely to reject her young.

You can also help her out by providing the smaller pups with supplemental bottle feedings.

And feed her (the mother) puppy food, which contains more fat and protein than regular dog food.

Puppy food will provide her with extra calories she needs to care for her puppies properly.

What to Do If a Puppy is Rejected 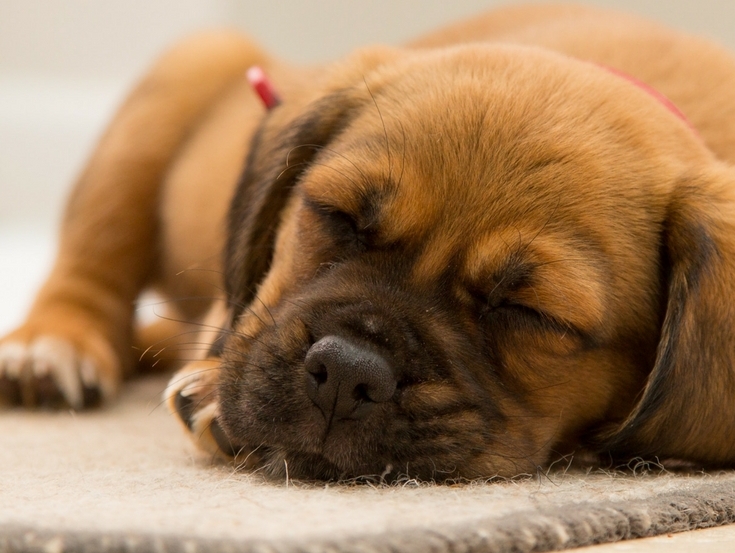 There are some professional breeders that allow and even recommend the natural “culling” of rejected puppies.

They state that the mother knows best and that nature should be allowed to run its course.

However, some puppies may linger with hypothermia and hypoglycemia, making the death a slow and even cruel process.

Unless the puppy is deformed or sick one would argue that a caring individual would step in to care for the animal with supplemental bottle feedings and warmth – most “runts” can pull through with proper care.

If the pup is too compromised to pull through or to go on to live a normal life, have your vet euthanize it, so it doesn’t needlessly suffer.

Rejected Puppies – They Can Overcome

Just because the mother has rejected a puppy doesn’t mean it can’t overcome.

As a pet parent, we have to be aware of when the female dog is acting out of the lack of hormone production, experience, stress, anxiety, or pure instinct.

If you have any doubt, then have a veterinarian take a closer look at your mother dog and the rejected puppy.

And never let a sick or deformed puppy suffer.

Allowing nature to “take its course” may be the “way of the wild,” but it can also be deemed as cruel.

If you feel the puppy cannot be saved, then enlist the aid of the vet and have it euthanized humanely.

Have you ever experienced a mother dog rejecting her puppies? What did you do?