What are the most healthy dog breeds?

How about the healthiest big dogs?

Honestly, it’s close to impossible to determine which dog breed will live the longest. It depends on so many factors, from how they’re bred to the type of food they eat!

Still, there are some dog breeds that are known to have fewer overall health problems than others.

Here are the top healthiest large dog breeds to consider.

Related: What breed of dog is most likely to get cancer?

What Are the Most Healthy Dog Breeds? 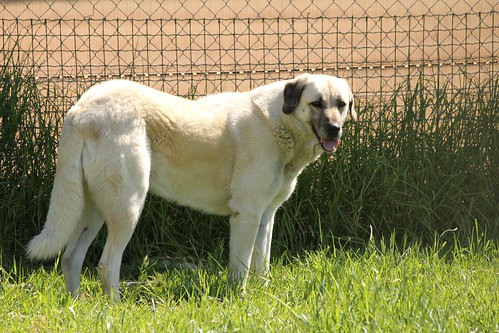 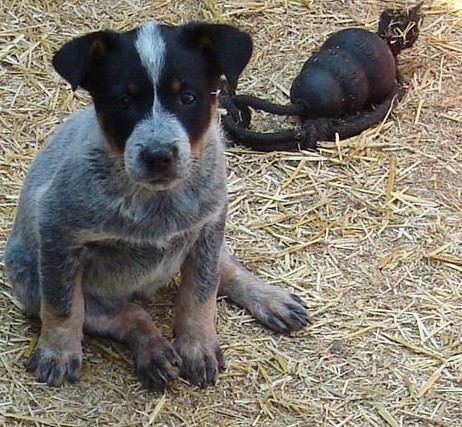 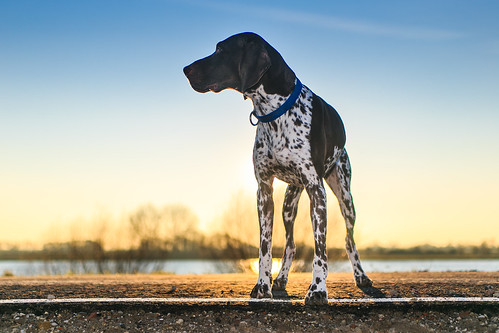 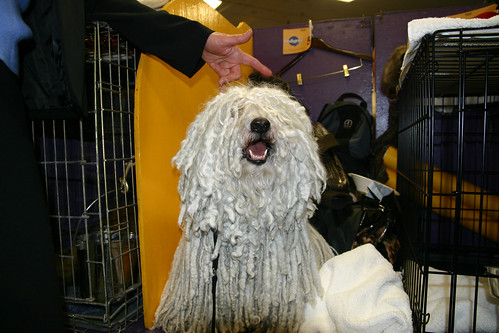 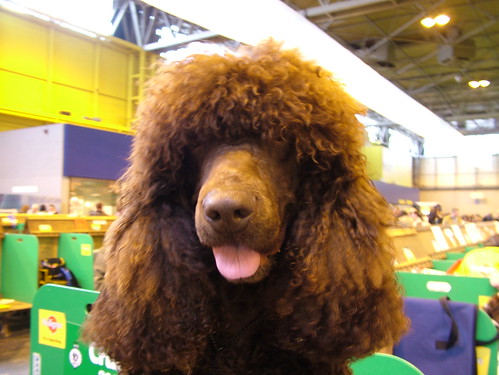 These are just a few of the overall top healthiest large breed dogs, based on research and statistics. Remember, your dog’s health depends on so many factors besides breed alone.

Are you the proud pet parent of one of these healthiest large breed dogs? Share your experiences below!