Looking for the top easiest dogs to train? While all dogs can be taught with enough patience, some just plain seem to take to it much faster than others. These breeds just seem eager to learn and show off their intelligence. If you’re thinking about adding a new furry friend to the family but don’t have a ton of time to devote to training a stubborn pooch, check out these five dog breeds!

What are the Top 5 Easiest Dogs to Train? 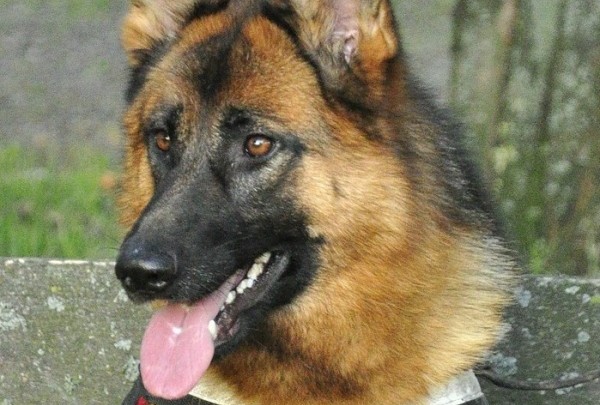 German Shepherds are thought to be one of the smartest breeds of dogs. It is the reason that they are chosen to be used in the military as well as law enforcement. They are also the common choice for seeing-eye dogs. These dogs are very easy to train but they are also very demanding as well. They need lots of physical as well as mental exercise. German Shepherds hail from Germany and are considered to be in the herding class of dogs.

While Poodles are often known for their cute looks, they should also be known for their smarts. This dog breed is highly intelligent and since they were common as circus dogs, they love learning new tricks whenever possible. Poodles hail from Germany and France and they are considered to be in the non-sporting class of dogs. 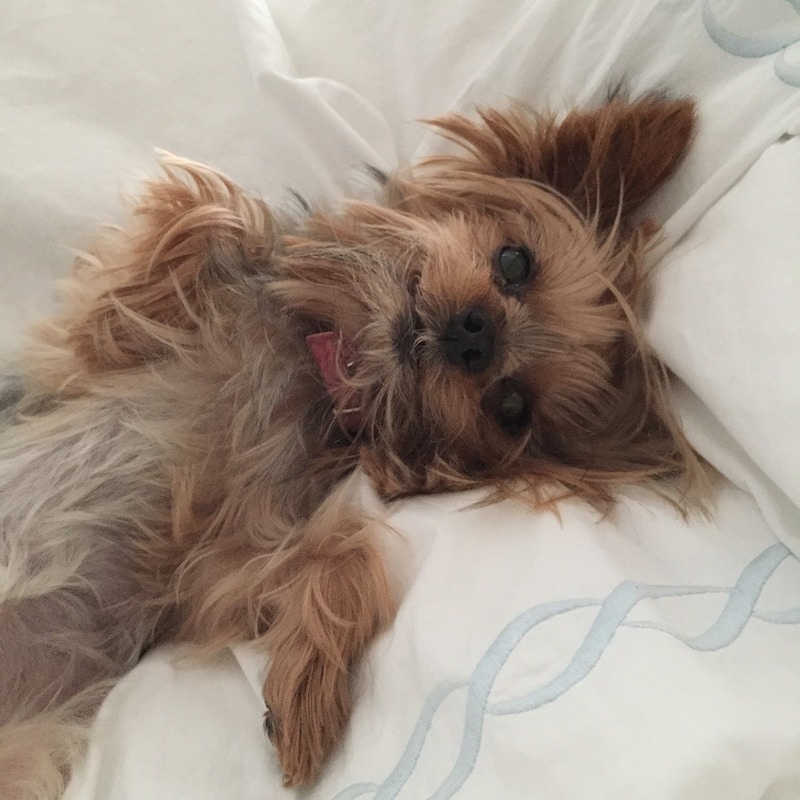 While many people think that larger dogs are always smarter than smaller ones, this isn’t true with the Yorkshire Terrier. These dogs pack a bunch of smarts into one little package. These dogs are often more alert to their surroundings than other dogs their size. These dogs are not aggressive or easily scared and are considered to be very alert and playful. They are easy to train and most of them know more than one trick. Yorkshire Terriers originate from the United Kingdom and are considered to be in the toy class of dogs.

The Border Collie is always eager to learn new things whenever they can. This dog breed is not known to just sit still and chill, they have to constantly be busy doing one thing or another. This makes them simple and fun to train. The Border Collie originates from the United Kingdom and are considered to be in the herding class of dogs. 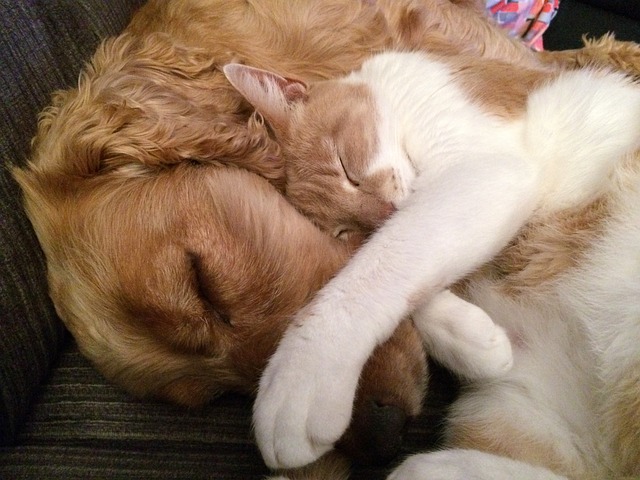 Golden Retrievers are knowing to be a big fluffy ball of energy. These dogs are extremely obedient and are very affectionate. They are easy to train, mainly due to the fact they love their human family and are loyal to them. Golden Retrievers hail from the United Kingdom and are considered to be in the sporting class of dogs.

While these are our picks for the top easiest dogs to train, it’s important to remember that there are stubborn dogs across every breed, just as there are dogs who are super eager to learn even in breeds that are traditionally considered hard to train!

Do you have a dog that was incredibly easy to train that isn’t on this list?  Share your experiences below!