If you’re looking for beautiful spiritual dog names for both make and female pups, you’ll love our top 20 favorites!

Dogs are such an important part of our lives and remind us that there is so much good in the world.

It makes sense that we would want to give them a name that has deep meaning for us.

These 20 spiritual dog names are perfect for all faiths. 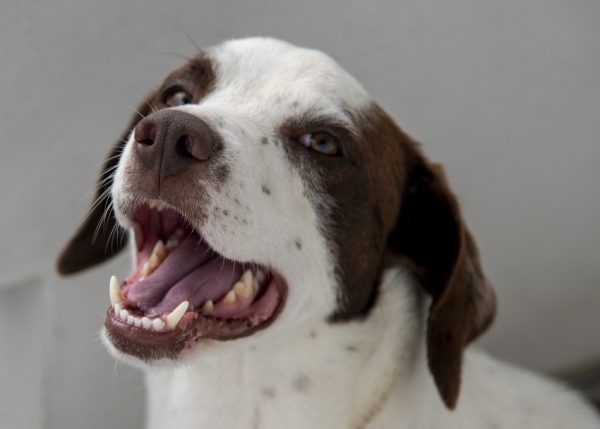 So, I wanted to start this article with a definition of spirituality, but when I searched for one, for a good 15 minutes, I didn’t really find one that stood out.

That was until I stumbled across Vocabulary.com.

In their opening, they described spirituality perfectly, in my opinion- “Spirituality has to do with the spirit, not as in ghosts, but as in the essence of being human- your soul or your inner life.”

While it is true that spirituality is often associated with religion, that isn’t always the case.

Here are some great female and male spiritual dog names! 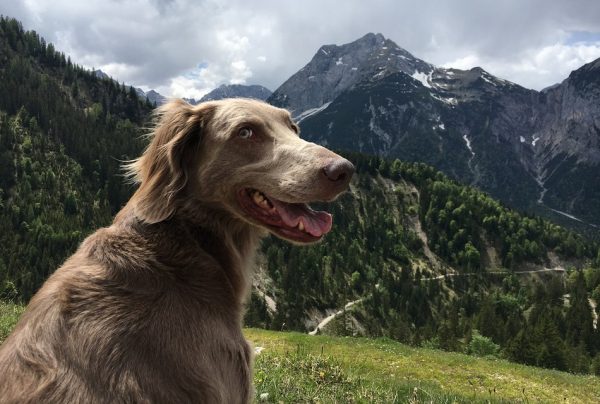 Akasha is a Sanskrit word for “sky” or “space.”

You may have heard of the Akashic Records. No, that’s not the name of a record label. It’s actually a body of knowledge that is stored in the “ether.” That’s the spiritual plane of existence, basically.

This gorgeous name means “eternal” in Sanskrit,  something that I know we all wish our dogs could be!

In Mongolian, it means peaceful. Again, something we definitely hope our dogs will be once they get past the puppy years!

I can’t find any references to it in literature or the real world as a name, so it’s definitely a unique pick!

Angel is from Greek origin meaning- messenger of God.

It’s probably one of the most popular spiritual dog names, and while we have it here under female names, it’s fitting for a male as well.

The word itself is a common theme in fine arts, songs, and even on television.

Made popular as a name by the show Dharma and Greg, the name comes from the Sanskrit word for “law.” In my house, my dogs would love to believe that their bark is law, so it’s quite fitting!

While it’s not specifically a spiritual word, it does have religious connotations for many belief systems. We all hope to spend eternity with our dogs, don’t we?

The name isn’t common for girls, but I did have a friend who had a sister named Eternity, so it’s also not completely unheard of.

Like Angel, Faith is a popular name for song titles, with both George Michael and Celine Dion penning tunes about faith.

For those of Christian faith, the word refers to the Holy Trinity. However, trinities are common in many spiritual belief systems, making this a great non-denominational choice.

The name is actually quite common among the famous, with everyone from pop singers to YouTube stars named Trinity. 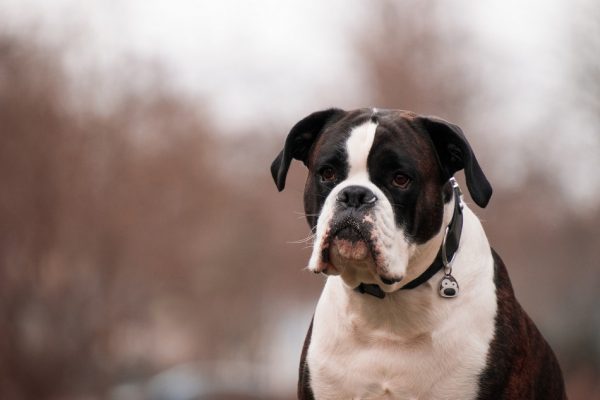 I love it as a spiritual male dog name, though! It’s perfect for those who are dedicated to using martial arts to find their spiritual balance.

Asher is from Hebrew origin meaning- blessed, fortunate, happy one.

It may sound like an odd name for a dog, but my friend actually had a son named Bless!

While the word actually has Pagan roots, it’s come to mean the act of infusing something or someone with “holiness.” Kind of like when a priest comes to your new home to bless it.

Bodhi is from Sanskrit origin meaning- awakening, enlightenment. In the Buddhist concept, Bodhi is the awakening from the circle of life.

There are a couple of fictional characters with the name, including:

Christian is from Greek and Latin origins meaning- follower of Christ, according to Dictionary.com.

It’s a common name for boys! Examples include:

Did you know that Kaleb means “faithful” in Israeli?

If you’re looking for a spiritual dog name that sounds the most like an actual name, this is a perfect choice. FYI, you can also spell it with a “C” but I kind of love it with a “K.”

How perfect is this name for a rescue who beat the odds?

Miracle literally means “something wonderful,” but we often attribute it to an act of god (or gods, depending on your belief system).

While it’s more commonly seen as a girl’s name, I think it’s also just as fitting for a boy!

As far as people with the name goes, there is Pax Thien Jolie-Pitt, the adopted son, born in Vietnam, of actress- Angelina Jolie and actor- Brad Pitt.

In the Chinese culture, Qi means “air” or “breath.” Beyond that, it also means life force, since breath is our life force, so to speak.

Zion is from Hebrew origin meaning- highest point.  The name Zion appears in 2 Samuel 5:7- Nevertheless, David captured the fortress of Zion, which is the City of David.

There are also a couple of songs with the name in it:

I hope you like our top 20 favorite spiritual dog names!

I tried to include a mix of different faiths, as well as names that work for just about any belief system.

There are literally hundreds, if not thousands, of faiths out there, so if yours isn’t represented it is not on purpose.

Do you have any favorite spiritual dog names? Share them with us.