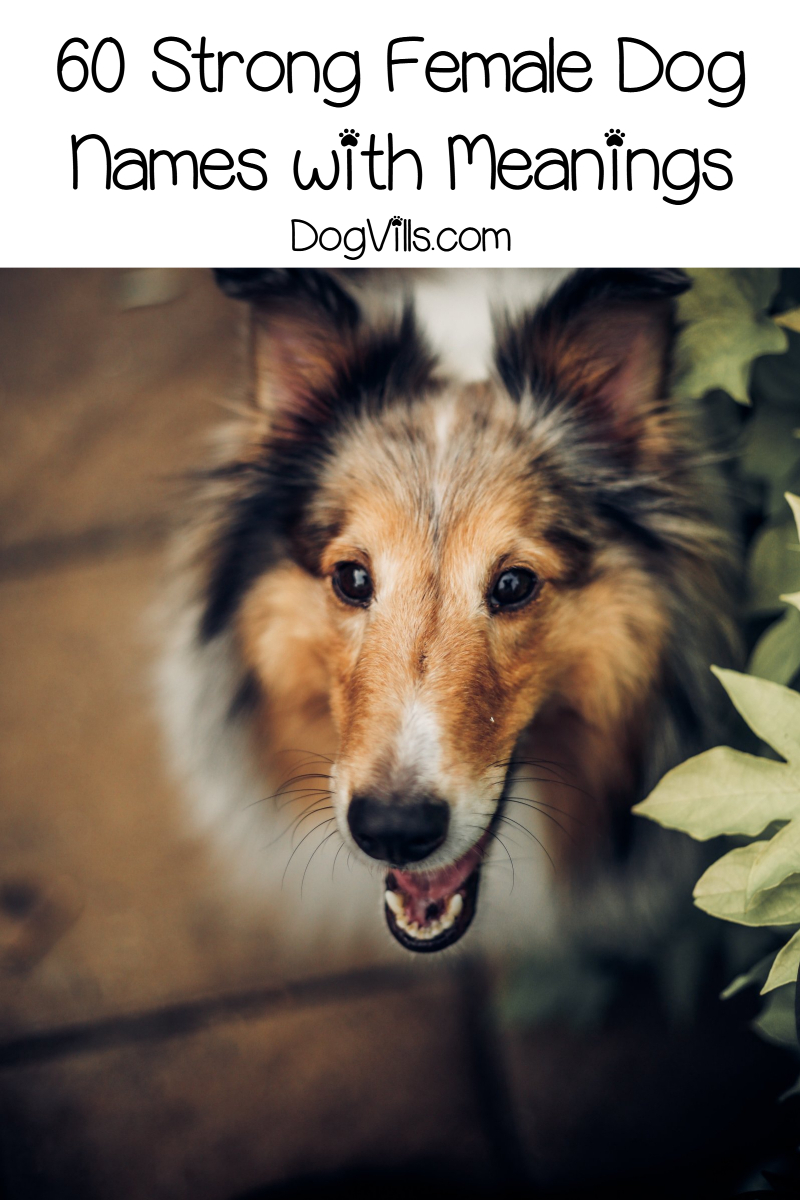 If you’re looking for some fantastic strong female dog names and meanings, you’ll adore our list!

We’ve scoured the world and dug through history to find you the fiercest feminine ideas that perfectly capture your tough girl’s personality.

Take a peek, then tell us your favorite at the end!

For the new addition to your household, the change in the environment can be a scary one.

However, some puppies exhibit their true nature very early on.

Some puppies will cower in a corner and shiver in fear, while others will bravely meet their unfamiliar surroundings with full confidence.

Regardless of the breed, if you have a tough and strong fur baby on your hands, we have the perfect list of names for your new baby girl.

Fierce Feminine Names for Your Dog

That is quite a long list of ladies who give all the rest a dose of confidence.

It’s hard to choose a favorite, but we love Freya and Valkyrie. You really can’t get much tougher than a good strong Viking name!

Which of these strong female dog names and meanings resonate with you? Tell us in the comments below!