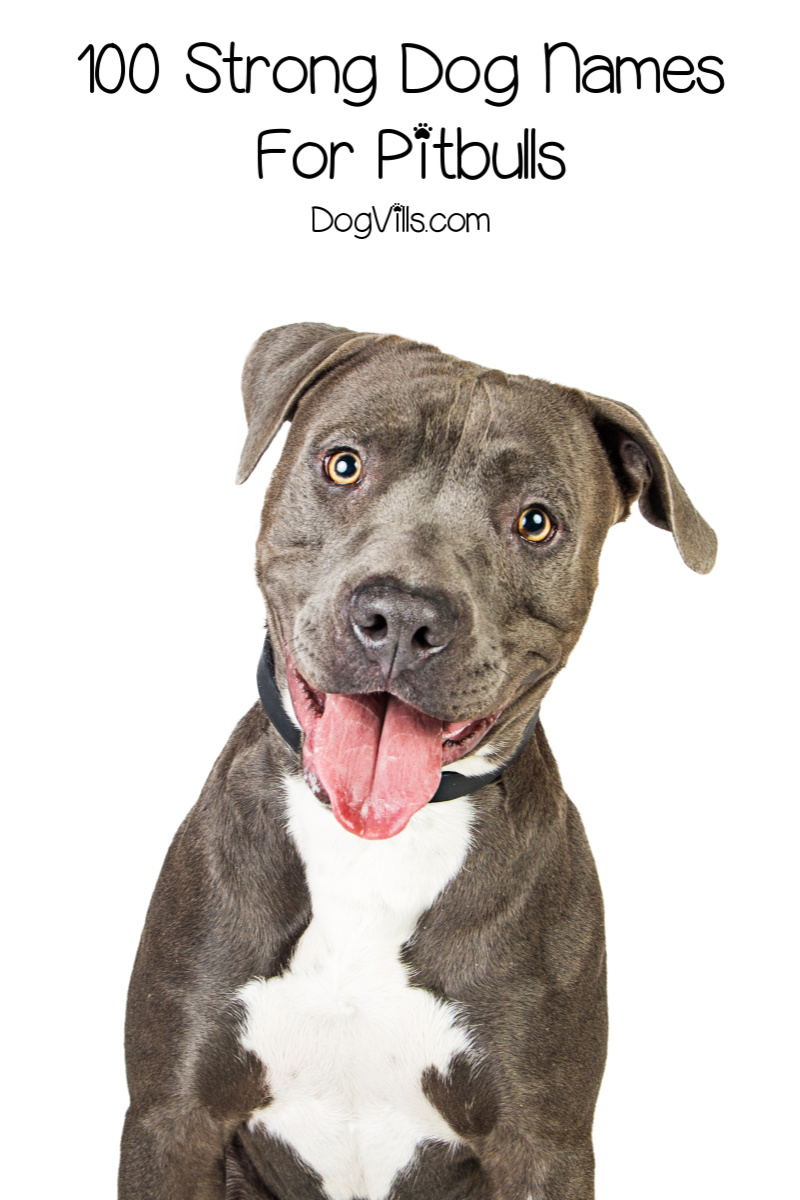 If you’re looking for strong dog names for pitbulls, we’ve got you covered!

A mighty breed like the pit deserves a name that’s every bit as powerful.

Take a look at our favorite ideas for both boys and girls!

You may also love: American Staffordshire Terrier vs. Pitbull (There is a Difference)

Hard to choose a favorite, but we’re partial to Damon. It just has such a strong ring to it, don’t you think?

From the girl’s list, we love Valkyrie! They’re literally among the strongest women in all of mythology.

What are your favorite strong dog names for pitbulls? Share below!