On Sunday, April 3, 2016, California Highway Patrol gave chase on the Bay Bridge in San Francisco. However, it wasn’t your typical chase that you would think of when the cops are involved. This time, they were chasing a Chihuahua dog. Yes, a Chihuahua dog. Check out the details of this epic Chihuahua chase!

Just after 7:00 that morning, a driver reported that the dog was walking on the catwalk, headed toward San Francisco. The California Highway Patrol was dispatched and immediately blocked traffic to catch the dog.

The dog, however, did not make it easy to be caught. The black colored Chihuahua kept bolting whenever officers tried to get close to him. Eventually, they boxed the dog in, while an officer distracted him and another officer picked him up.

The dog had no identification, so he was picked up by the San Francisco County Department of Animal Care and Control. The staff there named him Ponch, after Erik Estrada’s role as Officer Francis “Ponch” Poncherello in the 1970’s TV show CHiPs.

On April 7, the center posted a picture of Ponch with Ariana, one of their supervisors, on their Facebook page. At the time, they said he was doing well but still needed some quiet time, so he was headed to a foster home for about a week before he is adopted out.

As of April 8, Ponch’s owners had not come forward to claim him. This means that as soon as April 11, he could be ready for adoption. The California Highway Patrol has been trying hard since the day he was found to locate his owners. They posted on their social media pages, along with his picture, that if anyone was missing their Chihuahua, to get in touch with them, even providing a phone number.

It is not exactly clear how Ponch got on the bridge to begin with, but the staff at Animal Control doesn’t think he was tossed from a vehicle because of the fact he doesn’t have any visible injuries. The staff claims he is a sweet, friendly dog but he is still a bit nervous.

Once Ponch does go up for adoption, there isn’t a shortage of folks wanting to adopt him. He was featured on ESPN, The Daily Show and The Tonight Show with Jimmy Fallon and Animal Control has received a flurry of phone calls from all throughout the United States, from interested parties wanting to adopt him.

Did you catch this Chihuahua chase scene as it was happening? Tell us your thoughts on this great escape! 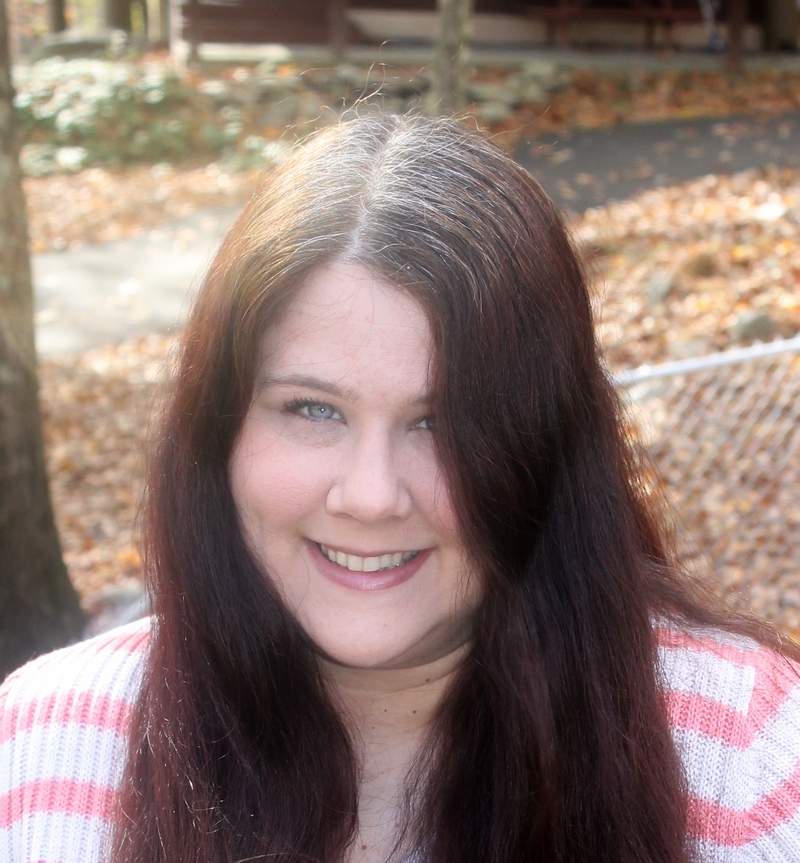