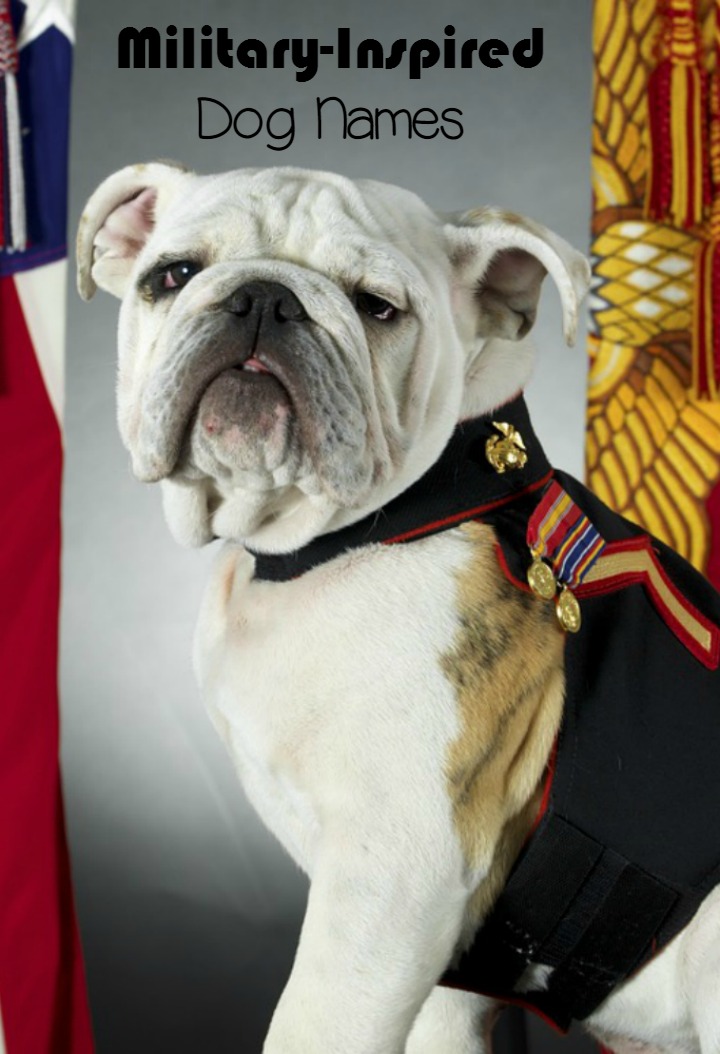 For many years, there has been a special bond between dogs and the military.

Dogs have been utilized in the military since ancient times, being used for tasks such as tracking and scouting.

Whether you are a military member, have a loved one in the military or just want to name your dog after the heroes that protect our country, there are several military-inspired dog names.

Related: 10 Most Popular Dog Names And Why You Should Avoid Them

Other ideas for military-inspired dog names including nicknames of American presidents (General Mum, anyone?), warship nicknames (think REAL hard before going with the one for Kitty Hawk, please!) and other American heroes.

Did you give your dog a military-inspired name? Tell us about it in the comments!