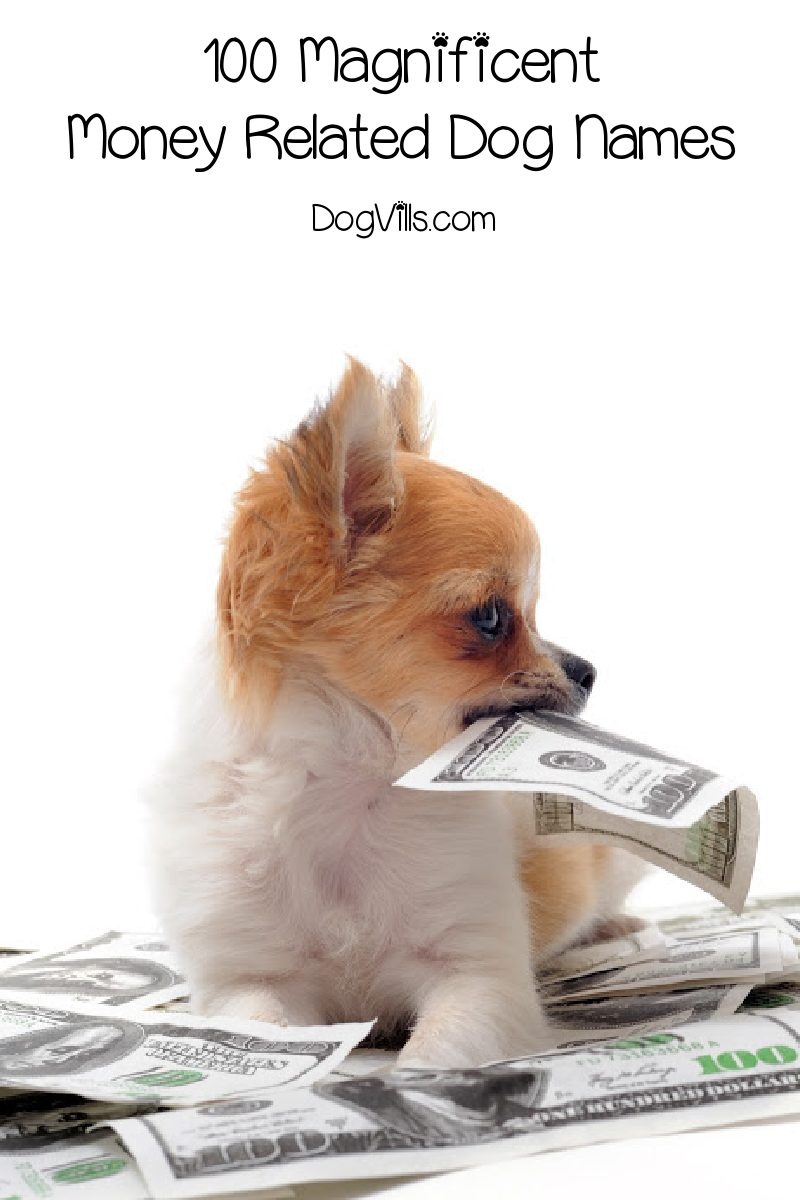 If you’re looking for money-related dog names, we’ve got you covered!

Below, you’ll find ideas for boys and girls inspired by cold, hard cash!

We’ve included everything from money slang to foreign currency and more.

From names inspired by the 1% to really fantastic foreign currency, these are our favorite money-related dog names for males!

It’s hard to choose a favorite, but I’m loving Ryker.

It’s such a fabulous name, and the strong consonants will help make dog obedience training easier.

I personally love Ruby, as it’s both a beautiful gem and name!

Your turn! What are your favorite money-related dog names? Share below!