Do Dogs lose their appetite in the summer?

Dog not eating in summer is a common concern for dog parents.

Many dogs don’t want to eat as much when the weather gets hot, and this can alarm some owners.

That’s good because it means that the dog’s owner is being vigilant about his health.

Unfortunately for his owner, a reduced appetite during the summer months is quite normal.

More often than not, it just means he’s too darn hot to care very much about food.

Today we’re going to talk about this issue and give you some facts you need to know for your dog during those hot summer months.

➔ I bet you Want to keep your dog healthy! ➔ Sign up & Get Weekly health tips.

Do Dogs lose their appetite in the summer?

I should point out that if your dog doesn’t seem to want to eat at all, you should contact your vet.

A total loss of appetite is not a good thing.

However, if your dog is simply eating less, often times far less, than usual during the hot summer months, that’s okay. It’s a natural occurrence.

Just like people, dogs are affected by summer temperatures.

How do you feel when it’s really hot outside? Most likely, you want to stay indoors and just be cool.

The idea of going outside to do any sort of activity sounds terrible because you can already feel yourself getting overheated just thinking about it.

Your dog is the same way. In fact, it’s actually even worse for him because dogs run hotter than humans.

That’s a big jump up from our temperature, and when you add in a layer of fur, things tend to get extra toasty.

During the heat of the summer, many dogs want to do exactly what their owners want to do, which is nothing. It’s just too hot.

In fact, during these hot months, you’ll often find that your dog doesn’t even want to go outside to do his business. He’ll often opt to hold it for much longer than usual just to avoid the heat.

Unless your dog is one of those that would eat until he popped if you let him, you’ll notice that he really isn’t all that interested in food.

This lack of activity and a proclivity for sleeping much more during the day leads to a decrease in energy requirements.

For most dogs, that means a decrease in appetite.

His body is regulating his food intake to match his caloric needs.

A Dog Not Eating at All in Summer is Not Normal

A dog not eating in summer is normal.

A dog not eating at all is not.

While many dogs eat less, often far less, during the summer, not eating at all is a cause for concern.

A total loss of appetite is a clear indicator of a problem somewhere in your dog. It could be something as simple as nausea or something far more dire.

Some common causes of not eating:

The only way to know exactly why your dog isn’t eating is to take him to the vet.

If your dog hasn’t eaten for two days or more, take him to the vet right away.

How to Get Your Dog to Eat In Summer

A dog not eating in the summer can be a distressful scenario for an owner. Although it’s perfectly natural, you do want your dog to eat something.

If he hasn’t eaten for a full day, here are some things you can try to get his appetite back up. 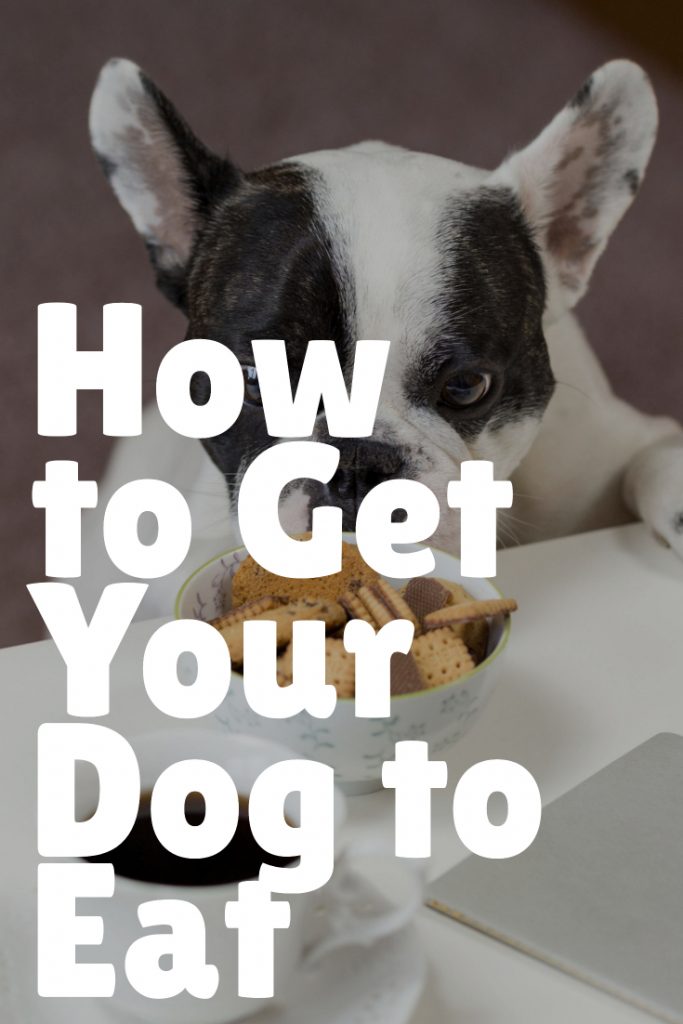 1. Forget About Exercise on Hot Days

If there’s one thing no human or dog wants to do on a hot day, it’s getting out and running around. The heat is just too much.

Remember your dog has a hotter resting temperature than you do, and he wears a fur coat even on hot days.

Although it’s good to keep your dog active, forego exercising on hot days.

If a dog’s appetite decreases when he’s hot, then it’s only natural that it will increase if he cools off.

During hot summer months, you’ll most likely have the AC blasting, and that’s a great start.

However, because your dog runs 3 to 4 degrees hotter than you, it may not be enough to fully counteract the excessive heat outside.

A good way to help keep him cool is to make sure his water is nice and cold. Add ice cubes to his fresh water to help him cool down on those extra hot days.

Don’t try to feed your dog immediately after coming in from a potty break.

At that point, he is at his hottest, and he’ll most likely be completely uninterested in food.

Rather than immediately offer him food, let him cool down for an hour or two. That way he’ll be more receptive to his food.

What to Feed a Dog Not Eating In Summer 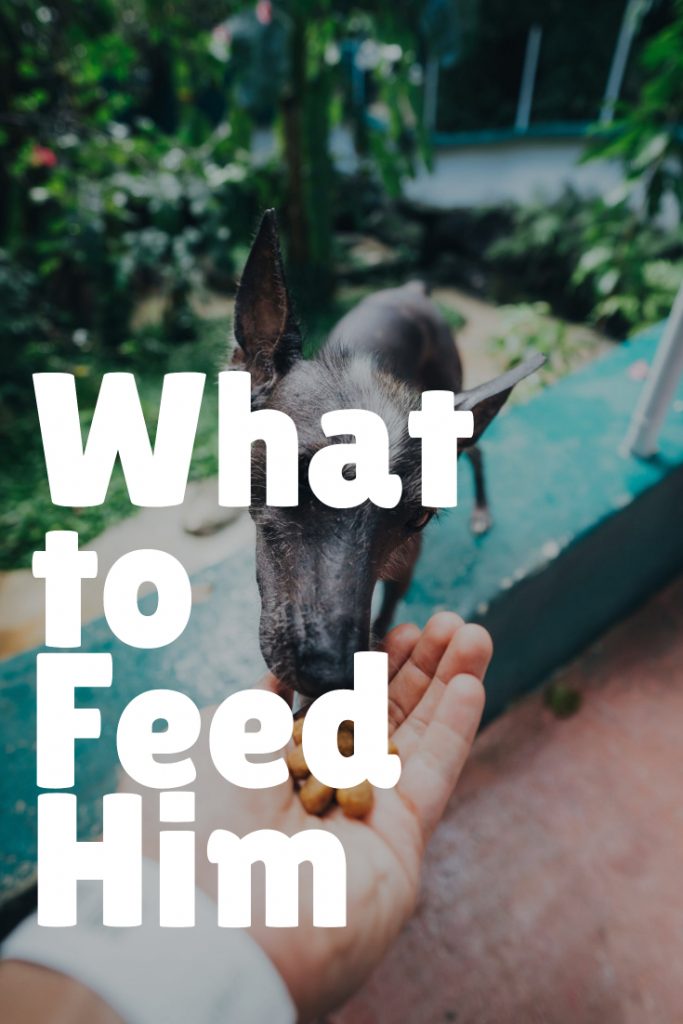 If nothing you’ve tried seems to get your dog’s appetite up, talk with your vet about foods that may help entice him to eat.

That being said, there are a few food choices that you can add to your dog’s food to help entice him to eat.

Notice I wrote, “add to your dog’s food.” It’s important to keep him on his dog food throughout this process because it has all the vitamins and minerals he needs.

I am fully confident in the foods listed below because they were prescribed again and again by the vet at the animal hospital where I worked.

These foods offer extra flavor that almost all dogs love, and they are easy on their digestive tract.

You can add a mix of any of these ingredients to your dog’s food to help entice him to eat.

Simply mix in a little with his normal food to add an extra kick of flavor that will usually get his appetite revved back up at least a little.

As always, with any type of change in your dog’s activity or diet, check with your vet first.

They know your dog’s history and will tell you which foods are safe to add to his diet and which aren’t based on his medical history any conditions he may have.

For example, my dog has liver disease, so he has to be on a special liver diet food with no additions whatsoever to ensure his prolonged liver function.

Dog Not Eating in Summer? That’s Okay, but be Vigilant.

Although a dog not eating in summer to some degree is normal, it’s always important to be vigilant about his health. Don’t stress out over it, but do keep a close watch on him.

However, if he eats sporadically throughout the day or every other day, that is completely fine.

He’s just too hot to care about food, and his reduced activity means he doesn’t need as many calories. So keep an eye out but don’t worry too much. Chances are, he’s fine.

Have you ever dealt with dogs not eating in the summer? How did you manage it? Share below!