Does gender matter when adopting a second dog?

Turns out, it does…quite a bit!

Today, I’m here to help you make an educated choice that will create a harmonious home.

Keep on reading to find out what is important when getting a second dog.

Related: Sleeping arrangements for a new puppy and older dog

Does gender matter when adopting a second dog?

For those of you who want the short answer, here it comes. According to behavioral specialists, yes, gender matters when getting a second dog.

Quite a bit, actually! Read on to find out what experts recommend…and why.

First, though,  let’s start with some general information about how to choose a second dog.

How to choose a second dog? 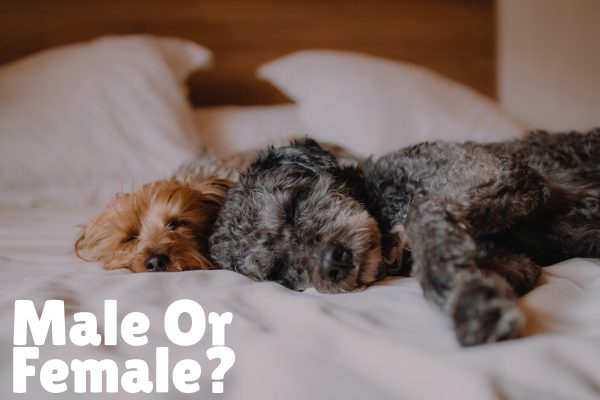 Male or female? A puppy or an older dog? Getting a second dog is not as easy as some would think, so here are some pointers to help you decide what dog to adopt.

First and foremost, make sure that you’re ready to handle the extra responsibility.

Two dogs are twice the work and twice the expenses. What’s more, you’ll need enough spare time to bond with your new pet.

So, if a big change is heading your way like a baby or a job, another dog running around the house might not be a smart decision.

Next, consider your current dog:

You also should research the breed and temperament of the dog you’re about to bring home. Some breeds don’t play well with other dogs/pets and might be quite territorial and aggressive.

In addition to this, take into account your dog’s energy level and size. A big dog paired with a tiny one is asking for trouble while two highly energetic dogs can be exhausting. 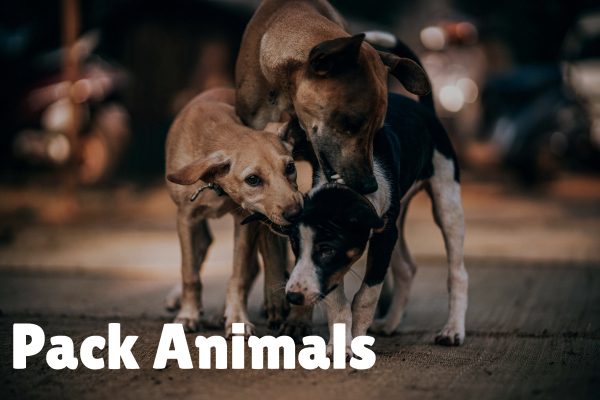 To understand why it’s a bad idea to have two dogs of the same sex in one house, you have to know how dogs think.

You’ve probably heard that dogs are pack animals,  but you might not be familiar with the pack’s hierarchy of dominance and submission.

That means that two dogs of the same gender might get into frequent fights if both of them are naturally dominant.

And the worst thing is that they can get seriously hurt if you don’t manage to intervene on time.

However, a female and a male dog won’t have to compete with one another for the top position. They can coexist peacefully with the knowledge that their place in the pack is safe and secure.

That’s why specialists recommend that you get dogs of different genders.

Despite that, it’s possible for two dogs of the same gender to get along well. But a lot depends on their personality and how dominant or submissive they are.

To lower the chances of fighting you might get a second dog of the same gender that is much younger than your current one.

In this way, Rover won’t be intimidated by the new addition and won’t feel such a strong urge to protect his territory.

Although the pack animal theory is being challenged (we may have to change our beliefs entirely about how dogs interact), behaviorists still suggest getting two dogs of different genders.

How to help two dogs get along? 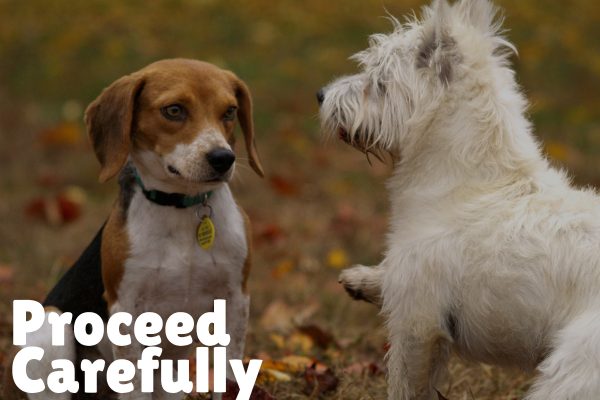 No matter if you decided to get a same-sex dog or not, you must proceed carefully.

One of the mistakes most dog owners do is that they expect two dogs to get along when they throw them together.

It doesn’t work like this because it’s natural for a dog to protect its territory from intruders. And the second dog is almost always an intruder in the eyes of your current dog.

So, to avoid conflicts and help your dogs become friends:

Check out this video for more guidance:

Remember that while gender can matter when adopting a second dog, temperament and characters are as equally important.

You know your dog the best, and you can tell by the way Rover acts around other dogs in the park if he is going to be happier with a male or female partner.

What do you think about the subject? Does gender matters for you when adopting a second dog? Share your thoughts in the comment section.