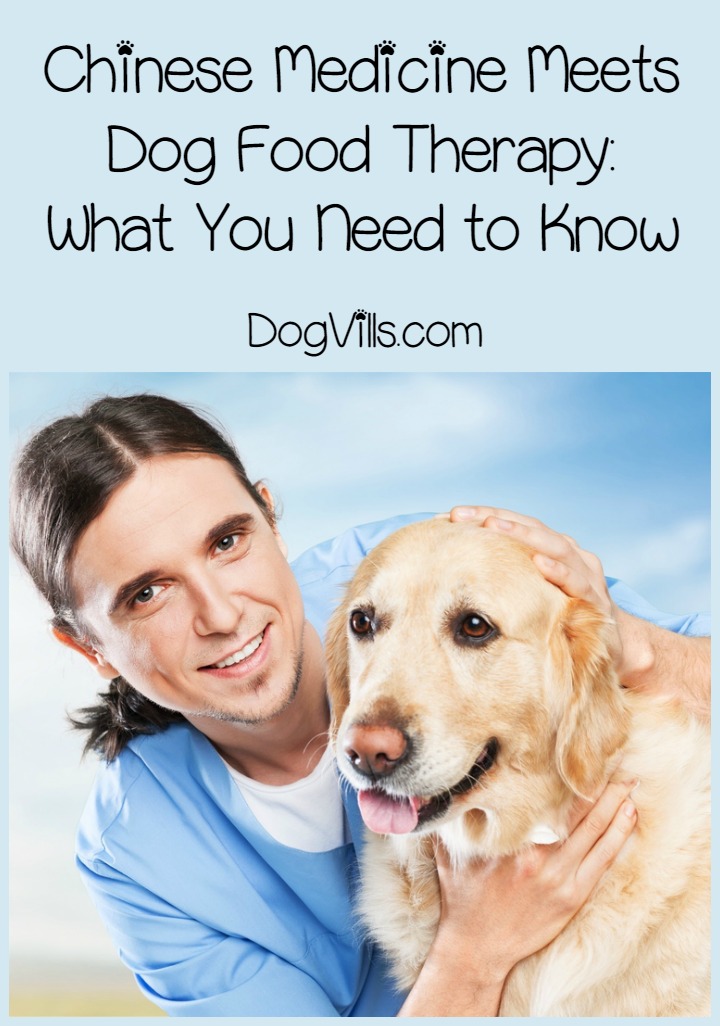 You may have heard of Chinese medicine for people, but did you know that it can also be used for dogs? In fact, Chinese medicine has an entire approach to dog food therapy that is quite intriguing. Let’s talk a bit about it so you can decide if it’s right for your dog.

Chinese medicine is often referenced when anyone talks about holistic approaches to healthcare. It seems that it has a treatment for almost everything, and often those treatments work. Something I learned recently is that traditional Chinese medicine extends to dogs, and many people use hot, cold, and neutral foods to help their dogs feel better.

Related: Food Therapy and Cancer – Give Your Dog an Edge

A few days ago, I had no idea what hot, cold, or neutral foods were. I had never heard of the  Yin and Yang diet. This holistic feeding approach identifies foods as increasing or decreasing a dog’s body heat as well as addressing energy levels and the like. There’s a lot to take in, so I’ll try to give you a crash course on the basics of the whole thing.

So first thing’s first. Let’s take a look at the Yin and Yang concept. This seems to be the foundation for the traditional Yin and Yang diet.

Yin is the hot side of things. So a Yin dog is a hot dog. They look for cool places to rest, tend to have itchy, inflamed skin, and may be more restless at night.

Yang is the cool side. A Yang dog is a cool dog. According to traditional Chinese medicine, Yin dogs are more weak and fatigued, show an intolerance for exercise, lack appetite, and are short of breath.

Note that some of the foods in these categories overlap. I have no idea why.

Chinese Medicine and Your Dog’s Food?

Above is just SOME of the information out there on the traditional Chinese medicine approach to feeding dogs. The more I read, the more I see that this is a highly complex and intricate approach to feeding, and while it may have the potential to be beneficial, I think attempting to do it on your own is probably not the greatest idea. If you find this idea super intriguing, I would suggest finding a reputable vet who has a through knowledge of traditional Chinese medicine approaches to feeding a dog.

Have you ever tried the Chinese medicine approach to dog food therapy? Tell us your experiences below.