Looking for beautiful Celtic dog names to honor your Irish dog’s heritage? While there are thousands to choose from, we’ve narrowed the list down to our top ten favorites each for boys and girls.

There are several dog breeds that are from Celtic countries, including Irish breeds like Irish Setters and Wheaten Terriers; Scottish breeds like Scottish Deerhounds and Border Collies and Welsh breeds like Welsh Terriers and Pembroke Welsh Corgis. Of course, you don’t have to be the owner of one of these breeds to give your pooch a Celtic dog name! You could do it to honor your own Irish heritage or even just because you really like the way the name sounds! 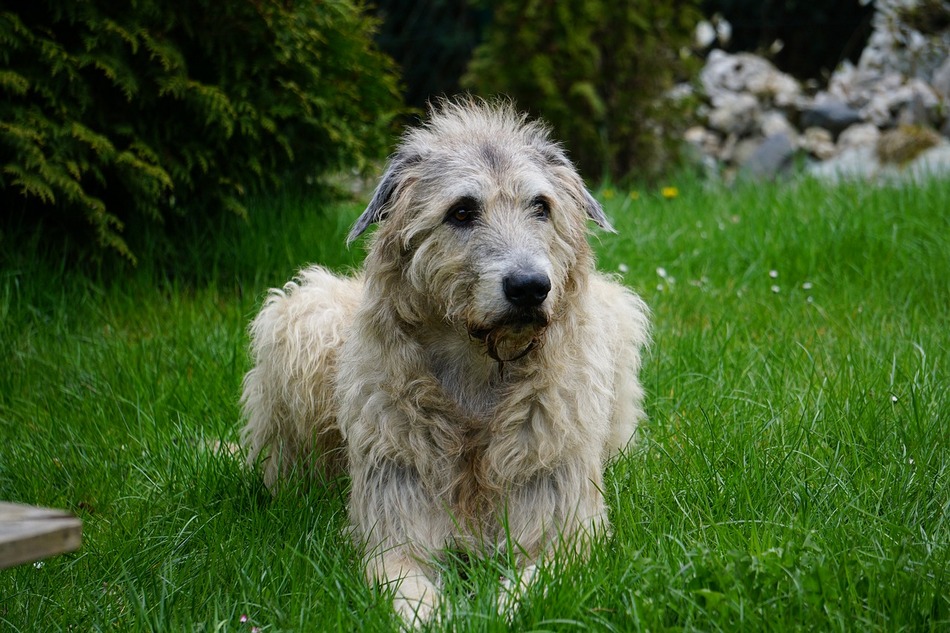 Like I said, there are a ton of really beautiful Celtic dog names for both boys and girls. These are just a few of our top 20 favorites, chosen mostly because they are relatively simple to pronounce (something that is important during basic dog training).

Do you have any other favorite Celtic dog names? Share below!