We all know that people often have serious relationship problems, but have you ever wondered “can dogs have attachment issues?”

Pets are not immune to depression, separation anxiety, or stress, conditions that we tend to think that affects only humans.

In fact, it’s not as uncommon as you would think, and the severity ranges from mild anxiety to full-blown panic attacks.

So, today we’re going to talk about whether your dog can have separated-related issues and how to recognize the signs.

Can dogs have attachment issues? 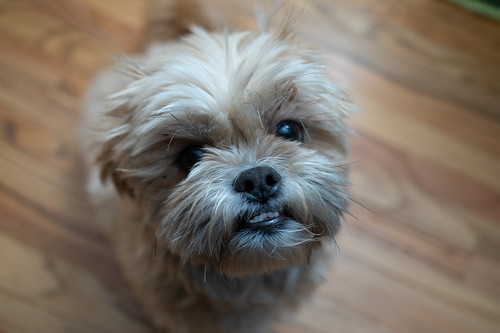 If you’re looking for a straightforward answer, here it is:

Dogs can suffer from separation-related disorders, and the most common one is separation anxiety.

Unfortunately, often owners do not interpret the signs correctly.

They assume that their pooch needs additional training while the problem is much more serious. So, it’s important to know what causes the anxiety and what its symptoms are.

What causes separation-related disorders in dogs? 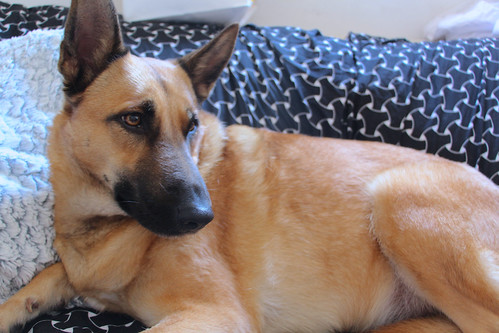 Scientists have studies separation-related disorders in dogs, and they have several theories why it happens. I’m going to explain them in details to you, so keep on reading.

The first theory states that dogs become overly attached to their owner, so they start to act up when they are left alone.

They can’t cope without your presence because they need your comfort to stay grounded and they can’t substitute it with a toy or another person.

Why some dogs get overly attached to their owner is still a matter of debates. However, many shelter dogs develop separation anxiety, so the reasons might be:

Some breeds are more likely to stick to your side like a Velcro.

Herding breeds, for example, German Shepherds or Border Collies are one of those breeds which form a very close bond with their owners, along with Labrador Retrievers and Poodles.

So, they decided to look at the problem from another angle.

They believed that the personal attachment style of the owner might be responsible for the development of the separation-related disorder.

In other words, owners could be the ones causing the separation anxiety, albeit unknowingly.

This proposition is based on separation anxiety observed in children.

The scientists note that a child, which has a secure bond with his parent/mother, knows that the parent figure would appear in times of need and as such, it feels confident.

For this to happen, the parental figure has to be responsive and sensitive to the child’s needs. When it’s not, the child doesn’t have a secure base, feels insecure, and needs the presence of his mother.

The study focused on pure and mixed dogs and established that dogs, whose owners have avoidance style of attachment, are more likely to develop separation-related disorders.

That’s because the owner attachment problems prevent him from recognizing the needs of his pet and respond accordingly.

Sometimes, dogs might have symptoms of separation anxiety, when, in fact, they exhibit a learned behavior.

You get ready to go to work, Rover starts to whine and demand attention, and you give it to him. This situation repeats a couple of times and Rover learns that you’d cave if he acts in distress.

What are the symptoms of separation anxiety? 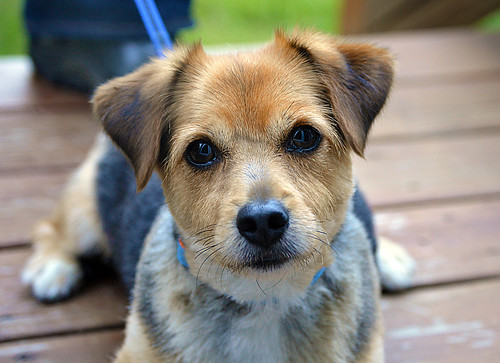 As I mentioned above, pet owners sometimes misdiagnose separation anxiety as a behavior problem and try to deal with it in the wrong way.

Here are the most common signs of separation anxiety:

Your biggest clue that your pet has attachment issue will be that your pooch gets more and more distress when it’s time for you to leave the house.

What’s more, when you get home, your Rover acts as if he hasn’t seen you in ages and can’t get enough time with you.

How to deal with attachment issues? 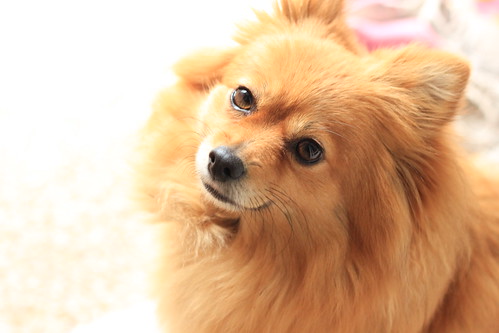 So, your first step in dealing with any attachment problems you dog have is to determine the root.

Maybe Rover has been separated from his mother too early, or he wasn’t properly socialized. In such cases, you must:

But don’t forget to take a look at how you act around Rover. You might not be paying enough attention to him, or you’re missing important steps in his training.

In addition to this, you might be too inconsistent or work too much so you don’t have enough time to bond with your dog.

You must work on your own behavior so that you can provide your dog with a stable environment and build his confidence. Rover should know that he can count on you to be there when he needs you.

Dogs can have attachment issues just like people, and it can greatly affect the quality of their lives.

So, it’s important to recognize the symptoms and find the right reason for their anxiety. It’s possible to use drugs to manage the condition, but that should be your last resort.

What do you think on the subject? Can dogs have attachment issues? How do you deal with it? Share your story in the comments.