So you love to hunt and are looking for small breed dogs who love to do the same to keep you company.  You are in luck!  There are a few to choose from, and all of them will be great additions to your family, or your new best friend if you are single.  Hunting dogs love to please you and are happiest hunting.  Imagine you and your new friend in the woods, just the two of you.  Below are some suggestions for small breed dogs who love to hunt for you to start your search.

Jack Russell Terrier: Boundless energy (I know, I live with one).  It is like he ‘knows’ when there is a squirrel outside, and he thinks he can outsmart it by chasing it (and barking).  The Jack Russell was bred to kill small rodents (such as squirrels) and even foxes.  His desire to hunt is amazing, and really like no other.  He doesn’t like to be bored (by do I know this!)  It will take lots of time and patience to train your JRT to be like the ones you might see on television!  He has a mind of his own and can be stubborn.  Teaching him tricks though can be fun, so make training a positive time!

Beagle: He is so good at hunting, he is rated in the top 15 of all hunting dogs.  He prefers hunting rabbits and game of that size, but he likes a challenge!  He is active, and follows his nose, he is happiest when he is following a scent and hunting.  The beagle is a very friendly dog, and makes a great family companion.  He is a pack dog, so he will get along well with other dogs.  The good news is he is fairly quiet.

Dachshund: I admit, I always have a hard time know how to pronounce this little dog’s name.  It is DAKS-hund.  There, knowing is half the battle.  He may be the smallest of the hunting dogs, but don’t mistake his size for a lack of personality!  He is a great addition to the family, studies say so!  The weiner dog has ranked near the top of most popular dog lists since the 1950’s.  Although he loves his family to pieces, he often attaches to one person.  I know this to be true, my Lola is half Dachshund and has attached herself to my daughter.  He was originally bred to hunt badgers and other animals, I am sure if you take him out hunting with you, his instincts will kick in! 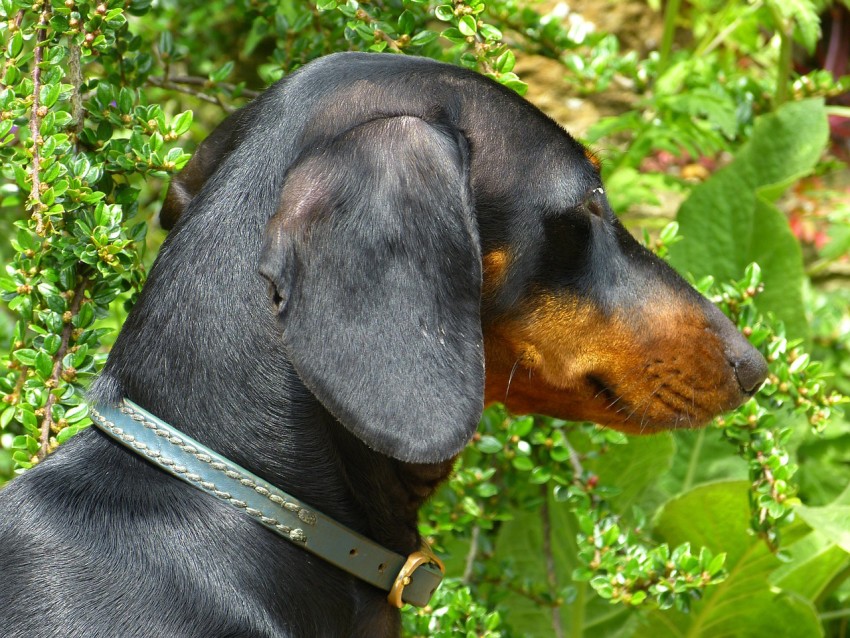 Fox Terrier: His name says it all, he was bred to push foxes out from their holes during hunting.  Although he also likes to hunt badgers and rats.  He is very trainable and is just a friendly dog in general.  He loves to learn tricks, but also needs firm (but not harsh) training.  Because he has a nose for hunting and following scents, do not let him loose in your yard, you might have a hard time finding him!
Whichever hunting breed you decide on, you won’t be disappointed.  They love being a part of your family, feeling needed, and having a job to do.  Keep them busy and active and you will have yourself a happy dog!

What are you looking for in your small breed dogs who love to hunt? Share your stories and experiences with us below!