Behavior changes in dogs can range from mild to severe, and they can be caused by a multitude of different reasons.

As owners, it’s important that we keep a watchful eye on our dogs to ensure that we spot any changes in their demeanor or behavior sooner rather than later.

Spotting these warning signs of health issues early can help determine what’s causing those changes sooner, which in turn helps you address the problem faster.

Today, we’re going to talk about what types of changes in a dog’s behavior to be aware of.

Read on to learn more! 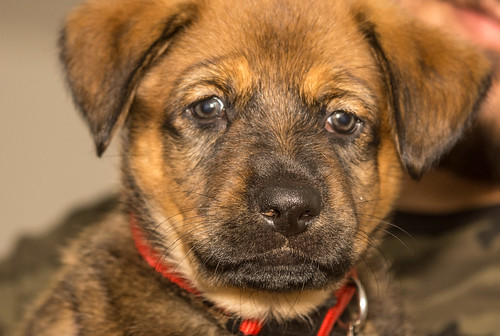 It’s important to be on the lookout for any of these changes, know what they might mean, and get to your vet immediately.

Unfortunately, some of these behavior changes can overlap, being caused by other issues. That’s why it’s important to see your vet right away.

That being said, let’s talk about different types of changes in a dog’s behavior. 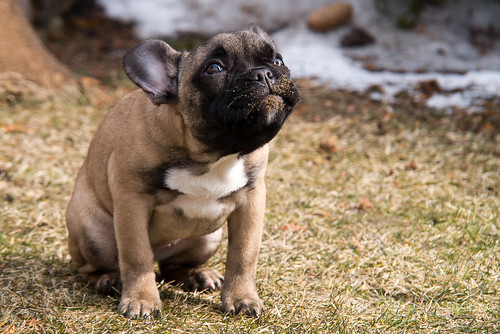 Pain causes a dog to show very specific signs. These signs are generally related to the dog attempting to relieve his discomfort in some way. Be on the lookout for any of these signs of pain.

The signs of pain in a dog can mimic other issues.

That’s why it’s so important to call your vet if you notice any of these symptoms. 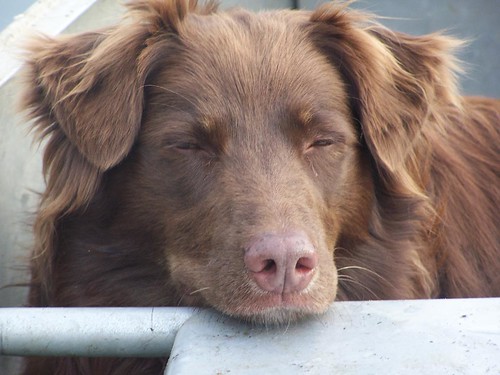 Cognitive behavior changes in dogs can overlap somewhat with both changes caused by pain and by OCD. In general, you’ll notice a few of these signs in conjunction with one another if your dog suffers from canine dementia.

As with pain, some of these behavior changes in dogs can signal something completely different than a cognitive disorder.

You’ll need to work with your vet to determine which warning signs are potential symptoms of a health problem and which are just situational (triggered by some sort of event in the dog’s life). 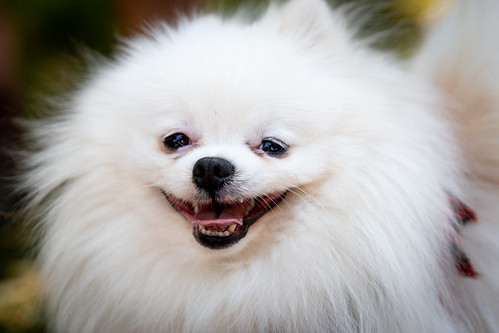 Most OCD behaviors in dogs are actually normal behaviors but done to excess. This makes it particularly hard to spot the signs of this disorder. Always remember that excessive activity is the key to spotting this sort of behavior.

Once again, I highly recommend talking to your vet if you see any of these behavior changes in your dog. Treating OCD in dogs requires behavior modification, and your vet can help you come up with the best plan.

As you’ve seen, behavior changes in dogs can be caused by almost anything.

The theme here is that knowing what behavior changes in dogs to look for doesn’t mean being able to treat them. The key to helping your dog is to spot the changes and then see your vet immediately. With their help, you can begin to determine what’s causing the behavioral changes and how to fix them.

Have you noticed any of these behavior changes in dogs before? Share your experiences below.