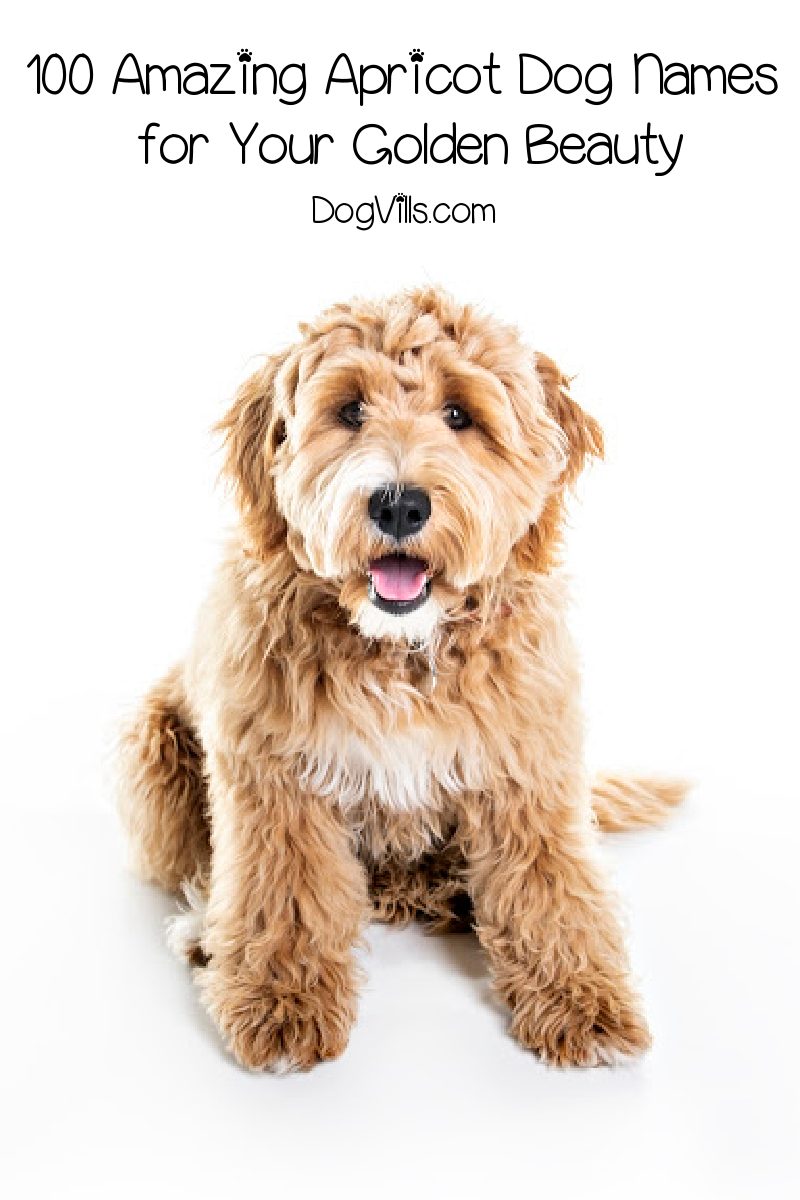 If you’re on the hunt for some great apricot dog names, we’ve got you covered!

Below, we’ll take a look at some popular ideas for these golden pups!

Don’t worry, we have plenty for males and females.

Along with some great names inspired by famous golden-haired men, we looked to other languages for ideas for apricot boy dog names!

Again, we took inspiration from other golden beauties as well as foreign languages.

What are some of your favorite apricot dog names? Share below!