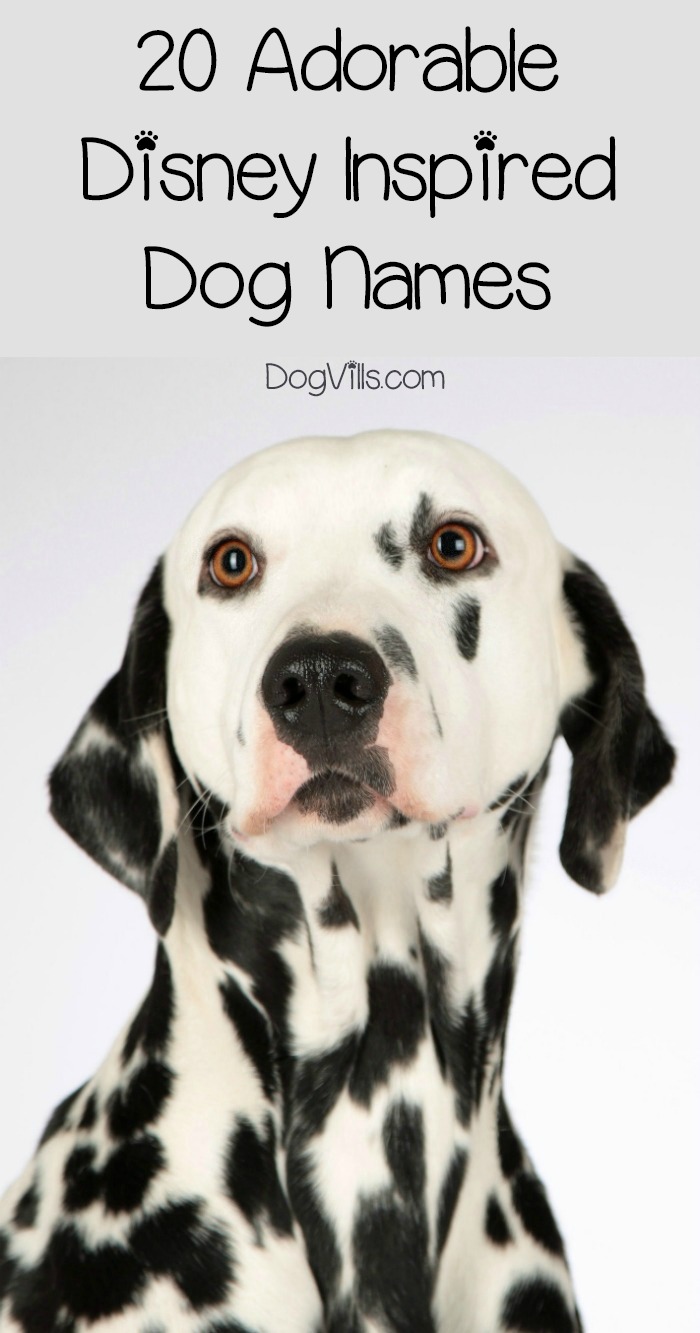 What do Pongo, Perdita, and Lady have in common? They’re all Disney inspired dog names! Walt Disney Pictures has been making feature films since 1938, with its first movie, Snow White and the Seven Dwarfs. Since then, there have been numerous movies that we have fallen in love with, including the 1957 Old Yeller, the 1981 The Fox and the Hound, the 1995 Pocahontas and the 1998 Mulan. Here are some awesome male and female dog names inspired by Disney.

Do you have any favorite Disney inspired dog names? Share below!