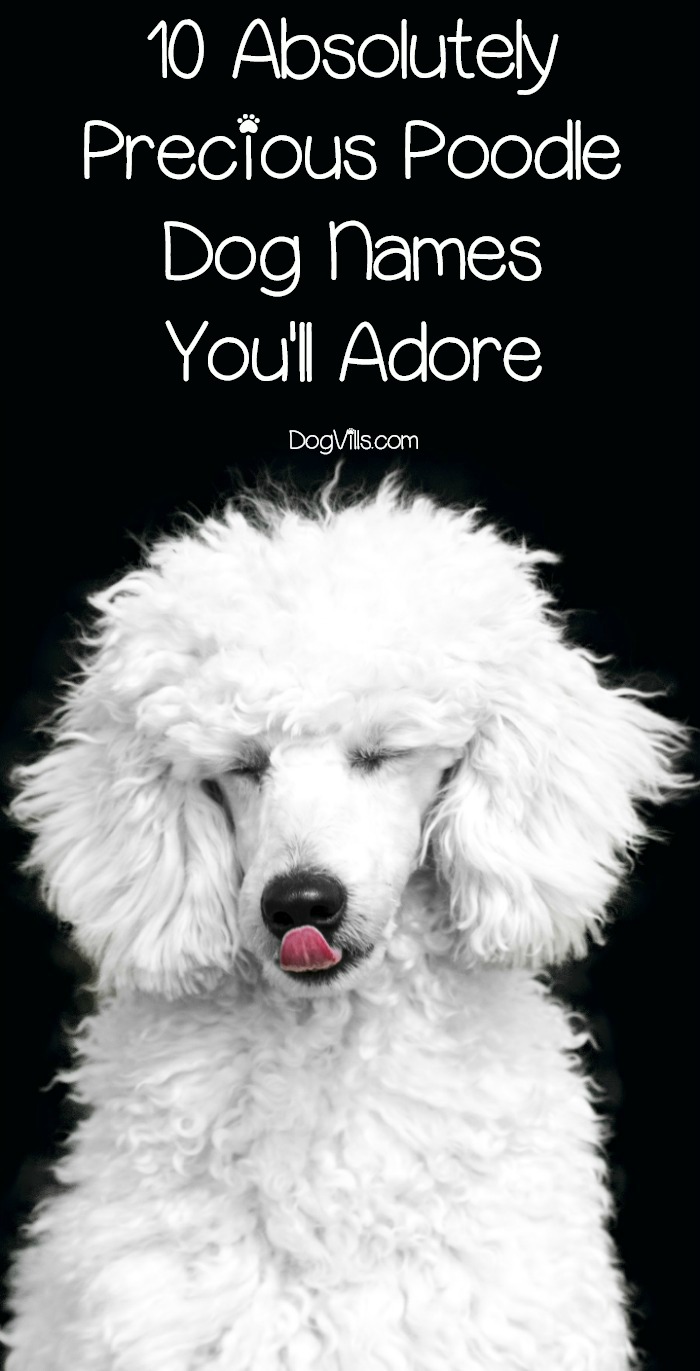 Aren’t these poodle dog names just precious?  Whether your Poodle is a standard, miniature or an itty bitty teacup pup, you want to choose a cute name for them that really fits their personality! Here are some great male and female names for your poodle.  I bet you’ll find the perfect moniker for your sweet new pup here!

I am partial to Frederick for a boy (it just sounds so dignified) and Ginger for a girl. Oh! You could get one of each and have Fred and Ginger! Then you could train them to dance!! Okay, maybe not, but you have to admit, that would be cool.