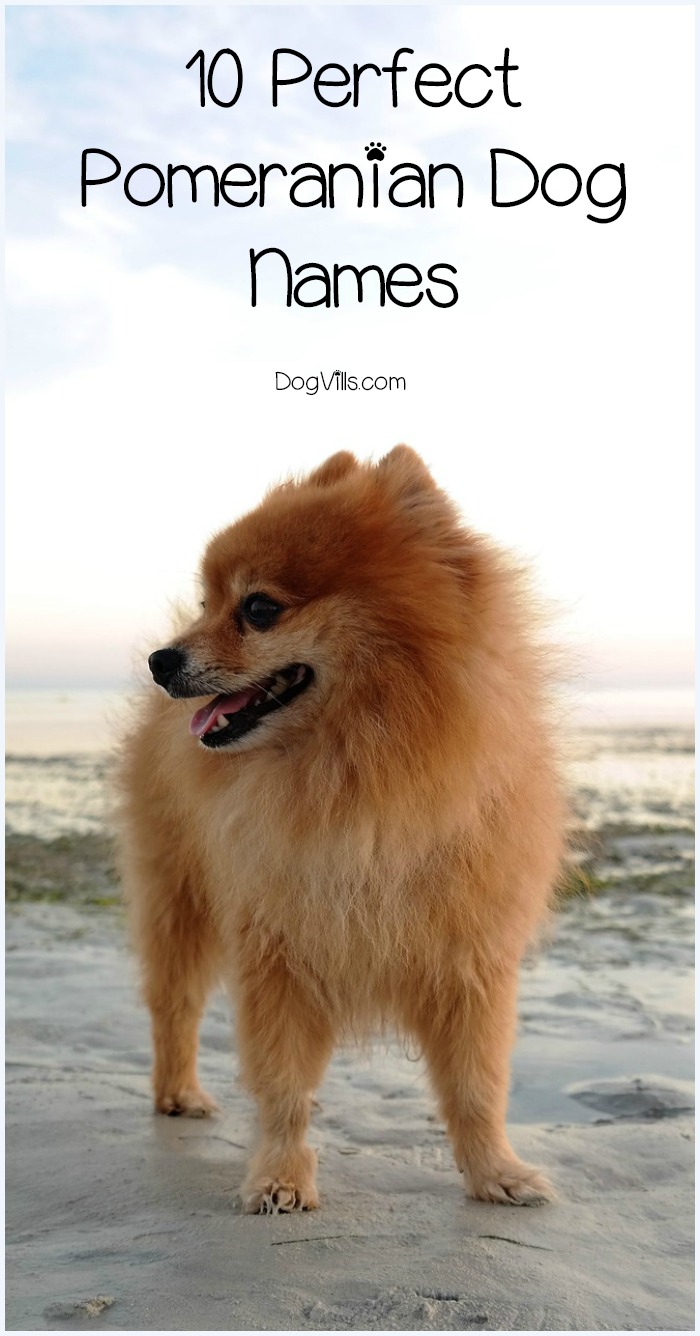 How perfect are these 10 Pomeranian dog names? The hardest part is deciding which to go with! Guess you’ll just have to get 10 dogs! Just kidding…sort of! Pomeranians may be small dogs in size, but they are definitely ginormous in personality! They’re darling full of swagger and sass. They don’t walk, they strut, like they know they don’t need to be big to command a presence in a room. When it comes to finding perfect Pomeranian dog names, look to other small but mighty characters throughout history, film and literature for inspiration! Here are a few of our favorites!

For a boy, you can’t get much “bigger” than Bugsy! If naming your dog after a famous gangster doesn’t really appeal to you, though, I really do love Tango. For a girl, I’m partial to Phoebe, mostly because I was a big fan of the Charmed show!

What are some of your favorite Pomeranian dog names that really show off their big personalities? Share below!