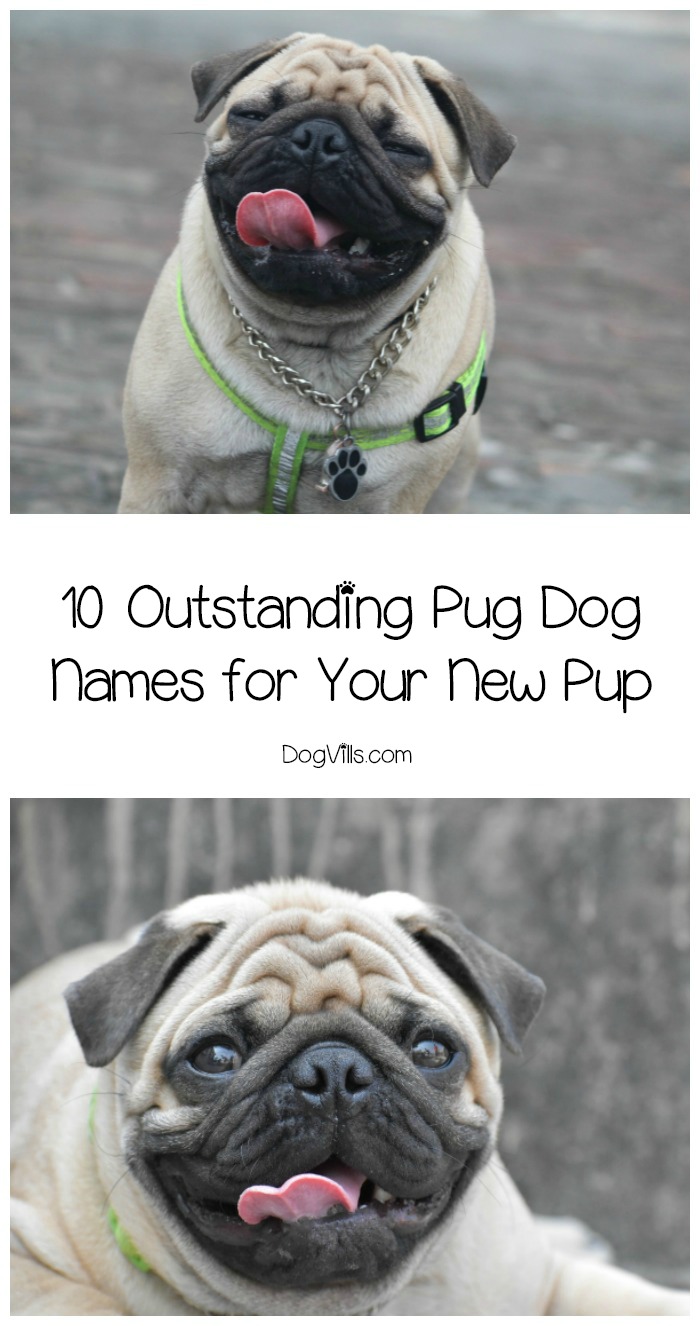 Need some great pug dog names to put into the hat for your sweet new pup? Check out these 10 darling ideas for boys and girls! We have crazy pug love. I mean, what’s not to adore? That sweet squishy face, those itty bitty legs: they are just poetry in motion! Your new puppy deserves a name fitting of all of that adorableness. Take a look at these ideas and see which one stands out the most. If you’re not as in love with them as we are, no worries! We have plenty of other fun names for your new pup to choose from!

Hard to choose a favorite, but for a boy, I kind of love the irony of Titan. Pugs may be little, but they definitely have the heart and personality of a Titan!

What about you? Do you have any favorite pug dog names? Share below!